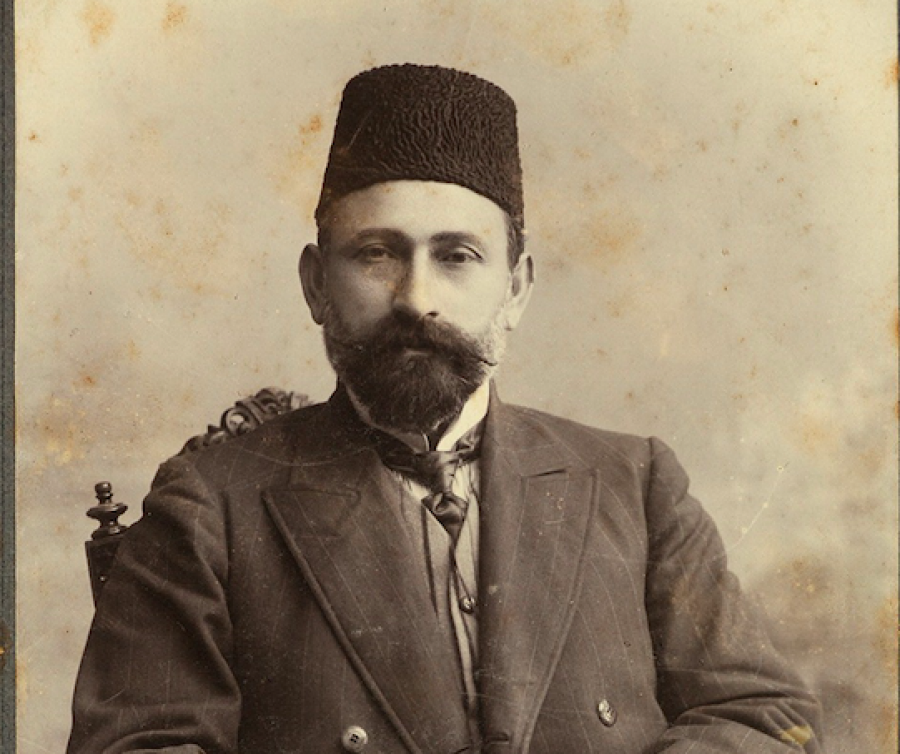 In 2017, archive of Ali bey Huseynzadeh- Azerbaijanian thinker, doctor, writer-publicist and painter-was presented to the Independence Museum of Azerbaijan by his daughter, Feyzaver Alpsar. These valuable items consist of 37 paintings, 48 pictures, 53 personal items, 22 orders, medals and tokens, as well as “Hayat” paper printed on silk. 61 out of all these things have been restored after bringing back to Azerbaijan. 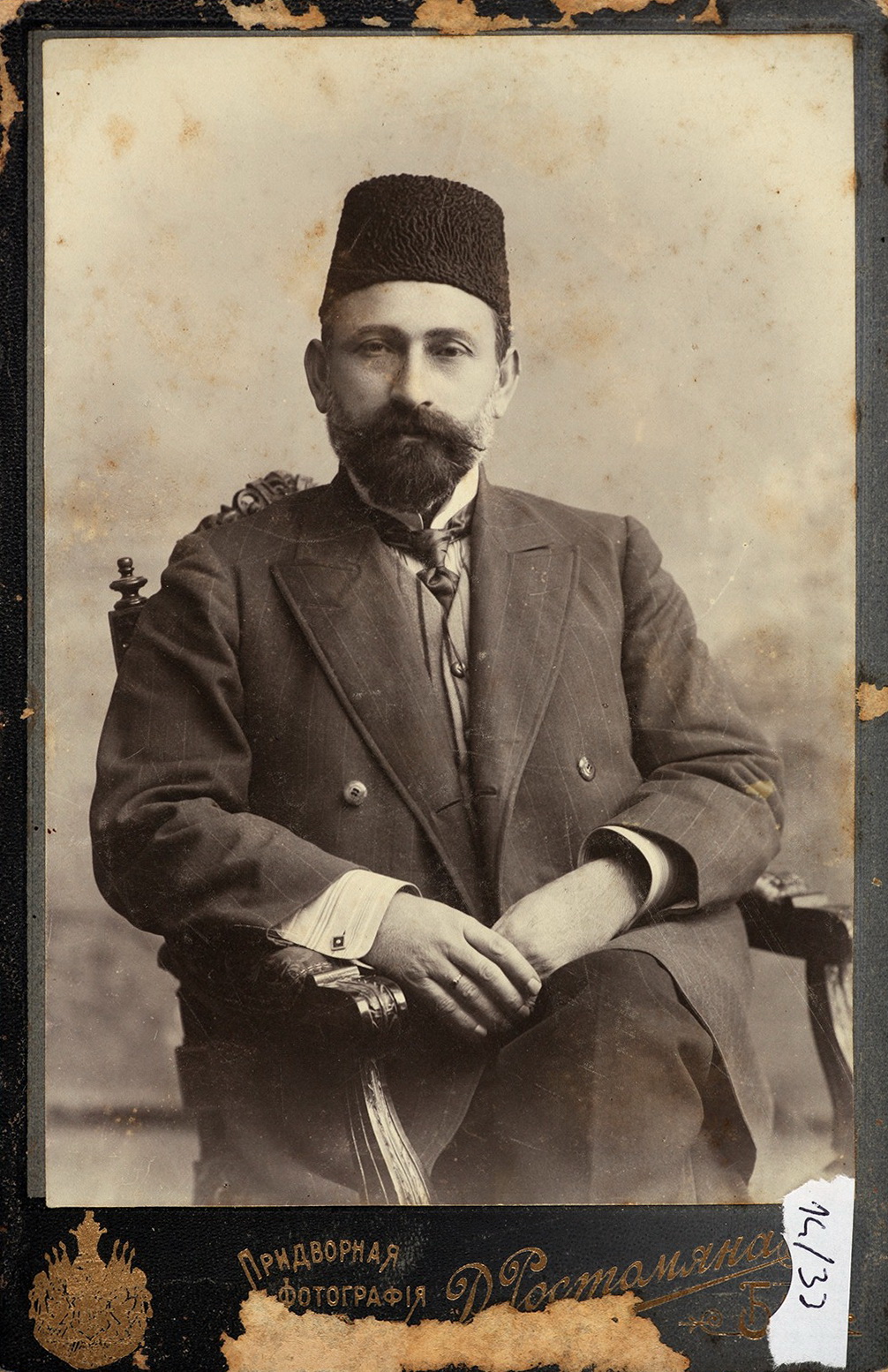 Ali bey Huseynzadeh was born in 1864 in Salyan. His grandfather from mother side was Sheikh Ahmad Salyani, who was the sheikhulislam of Caucasus (religious leader).

After his mother`s death, he and his brother Ismayil were taken to Tbilisi by their father. One of the outstanding men of his time Sheikh Ahmad registers him to Tbilisi- Russian Gymnasium in 1875. Getting education here for 10 years, Ali bey becomes fluent in Russian, Latin, Greek,Arabic and Persian. At this school he gets to know Western culture and absorbs Greek and German classics.

In 1885 Ali bey graduates from school. His grandpa sends him to Petersburg for studying. Studying at the faculty of physics-mathematics, Ali bey was taught by Vagner, Mendeleyev.

At this very period University of Petersburg was one of the main headquarters of student movement against Tsar Russia. That`s why students were under pressure, sent to exiles or given impisonment. Hence after the graduation, Ali bey moves to Ottoman Empire. Between 1889-1895 Ali bey studies Military Science at Istanbul University. At the same time, he becomes member of “Committe of Union and Progress” society, which has played a great role at Turkish history.

In 1895 Ali bey graduates from school of military medicine, and appoints to the department of dermatological and venereal diseases at Haydarpasha Military Hospital, as an assistant.

During his stay in Turkey, Ali bey works on medical issues, he translates books by Bodenstedt, John Milton, Heyne and etc.  into Turkish. However, as he was being followed by the sultanate, he comes back to Azerbaijan in 1903.

In Baku Ali bey,together with his best friend Ahmad bey Aghayev, start to work as the editors of “Heyat” paper in 1905. The owner of this paper was Hadi Zeynalabdin Taghiyev, while the publisher was Alimardan  bey Topchubashov. One of the most known works by Ali bey “Who are Turks and what they want?”  was published on “Hayat” as well.

Together with his print activities, he was also working as a literature teacher at “Seadet” school in Baku. 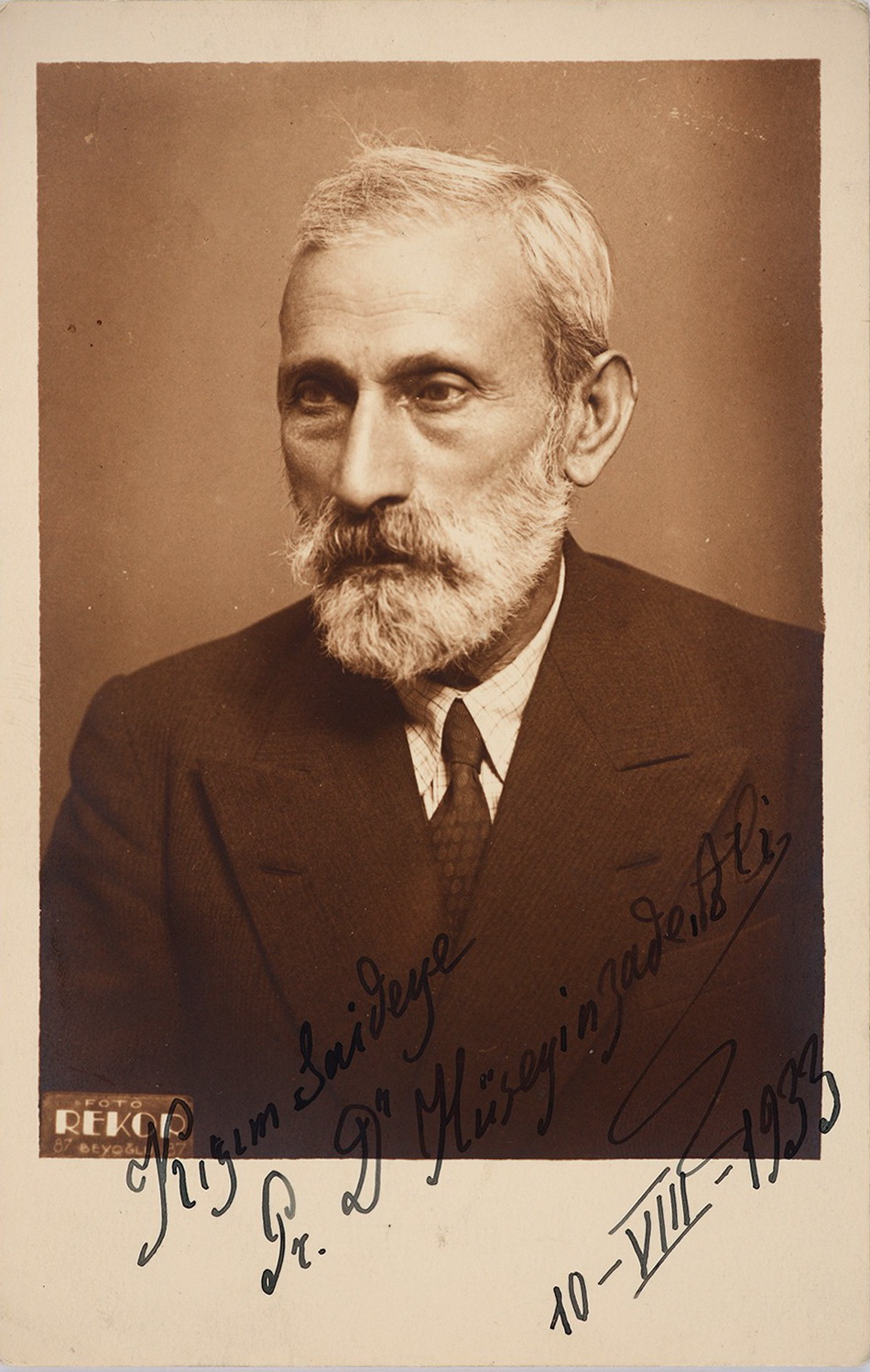 After the victory of young Turks, Ali bey was invited to Istanbul by his friends, where he arrived in 1910. He becomes the member of “Turk yurdu” society in 1911, as well as becomes member of the “Committee of Union and Progress” central organization. In 1915-1916 by the decision of this organization he goes to Western Europe, and works hard to solve the problems of Russian Muslims.

In 1918, Ali bey comes to Azerbaijan and writes an article called “My thoughts in Azerbaijan”. In 1919 Istanbul was invided by the English, and as other unionists, Ali bey was also incarcerated. After a short time, he was released.

While his stay in Ottoman Empire he works as a doctor. Between 1910-1926 he works as a teacher of dermatological and venereal diseases at the faculty of Medicine at Haydarpasha Military Hospital. The next arrival of Ali bey to Azerbaijan happens in 1926 for The First Turcology Assembly. When he goes back to Istanbul, he gets arrested for the assassination of Mustafa Kemal Ataturk. However, he gets acquitted and released. It was because he had always respected to the founder of the Republic of Turkey, Mustafa Kemal Ataturk. His daughter Feyzaver khanum: “ I got on the boat from Karakoy and came home, my father met me. I said him about Ataturk`s death. “Oh dear” he said. Then I saw my father standing in front of the photo of Ahmad Aghaoglu, “now I have none” he said and cried. It was the first time I saw my father crying.”

Ali bey died in 1940 in Istanbul and was buried at Karaca Ahmad cemetery.

Ali bey was very keen on painting. Even he was considering studying this field in Petersburg. He writes: “ Once I was eager about painting, even I was almost going to study at Fine Arts Academy in Petersburg. But my desire to study theology and nature outweighed and led me to other direction.”

However, he had also participated in courses by Petersburg Fine Arts Academy. His daughter talks about Ali bey`s painting love in one of her interviews: “ When my father was in prison, I was taken to the meeting with him. I was 4 years old. He hugged me. He had painted portraits of different young people who were also in prison. My father had been imprisoned several times and every time he would paint those who were in prison with him.”

It is interesting to note that, a German painter called Rochol had painted Ali bey`s portrait. He-Rochol was sent to Dumeke by German emperor Vilhem during the Thessaly war. According to Ali bey`s personal notes, he treats Rochol and in return Rochol paintes his portrait as a memento.

Ali bey`s painting activity was carried out by his son Selim Turan. Unlike his father, he he is one of the outstanding painters of Turkey.

Ali bey Huseynzadeh`s works are kept in different state museums. For instance, his famous oil painting “ Sheikhulislam`s portrait” is in Azerbaijan Fine Arts Museum. According to Azer Turan, it was painted while Ali bey was studying in Petersburg and he was on holiday in Tbilisi.  When he went to Istanbul University he had taken the painting with himself covering it with his grandma`s scarf. In 1903 he brings it Baku and presents it to his brother Ismayil Huseynzadeh. And it was given to the museum by, Ismayil bey`s son Bahram Huseynzadeh and his wife Sara Ashurbeyli.

“Turkish soldiers at Thessaly war” it is argued that this portrait is kept at Berlin Mlitary History Museum. Ali bey himself writes that it was presented to Sultan Abdulhamid.

“Hero of the Siege of Plevna Gazi Osman Pasha`s portrait” this painting is considered to be in Tehran. For this painting Ali bay was given the orden of “Shiri Khursheed” by Gajar king Muzeffereddin.

Here are the paintings at Independence Museum: 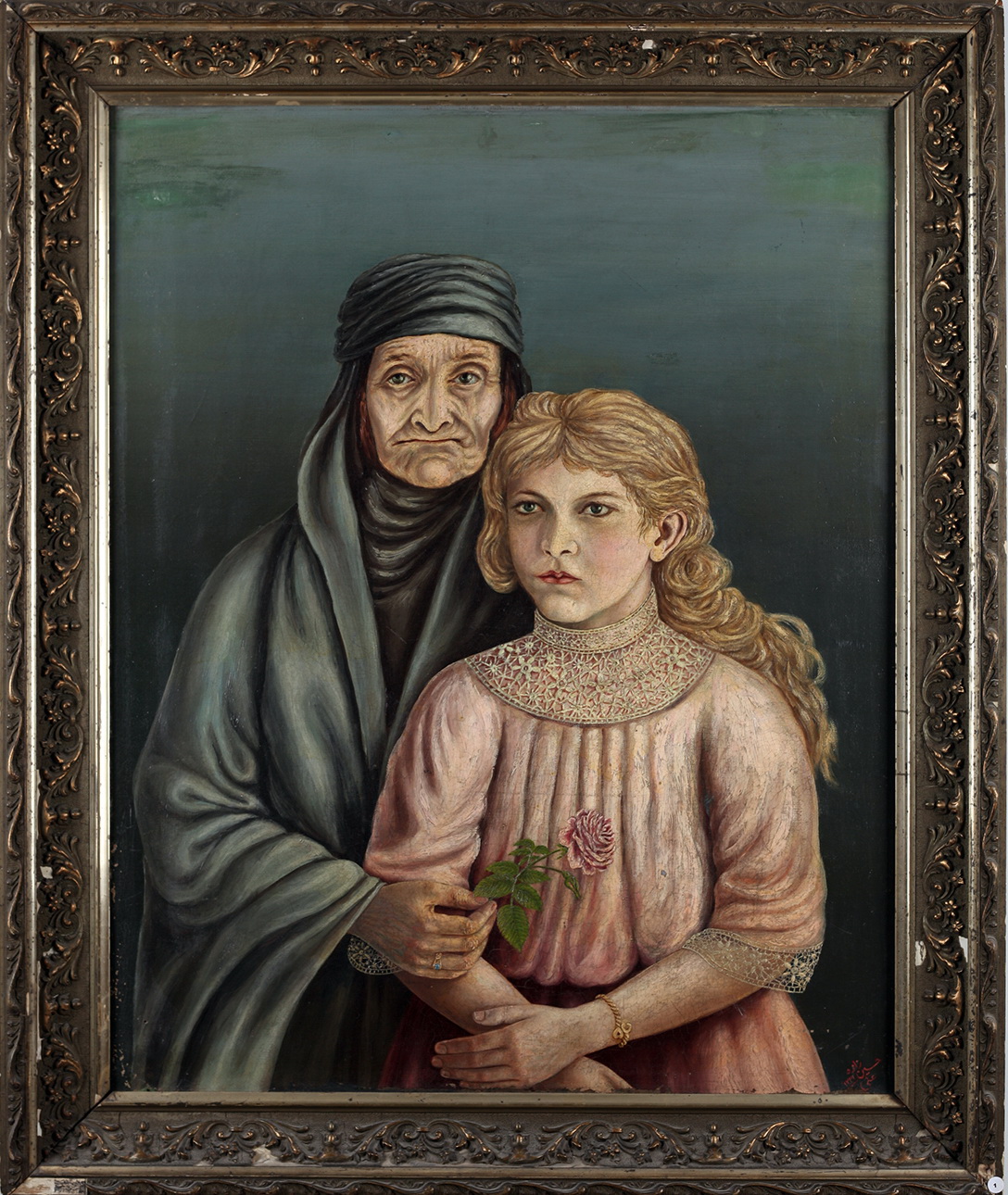 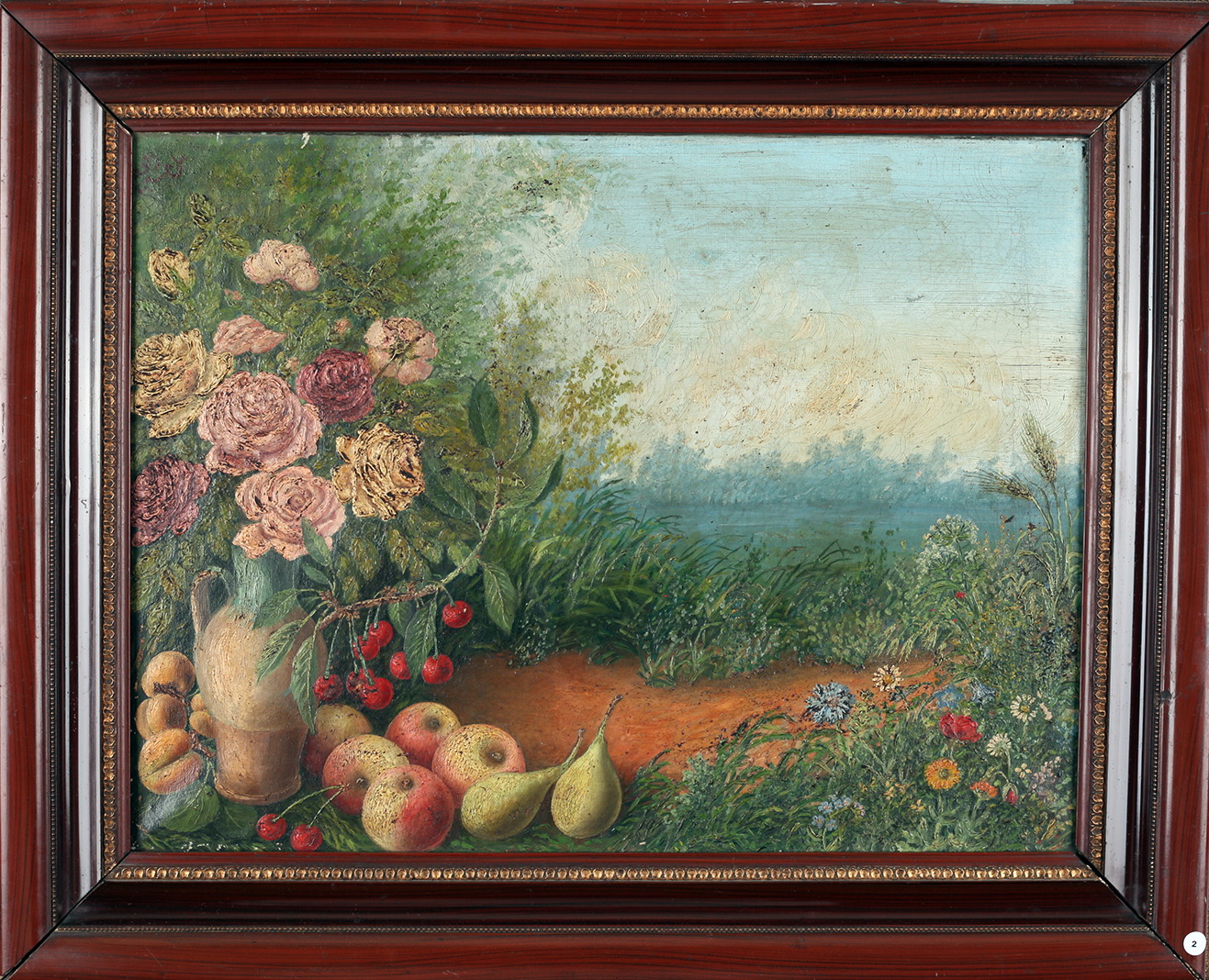 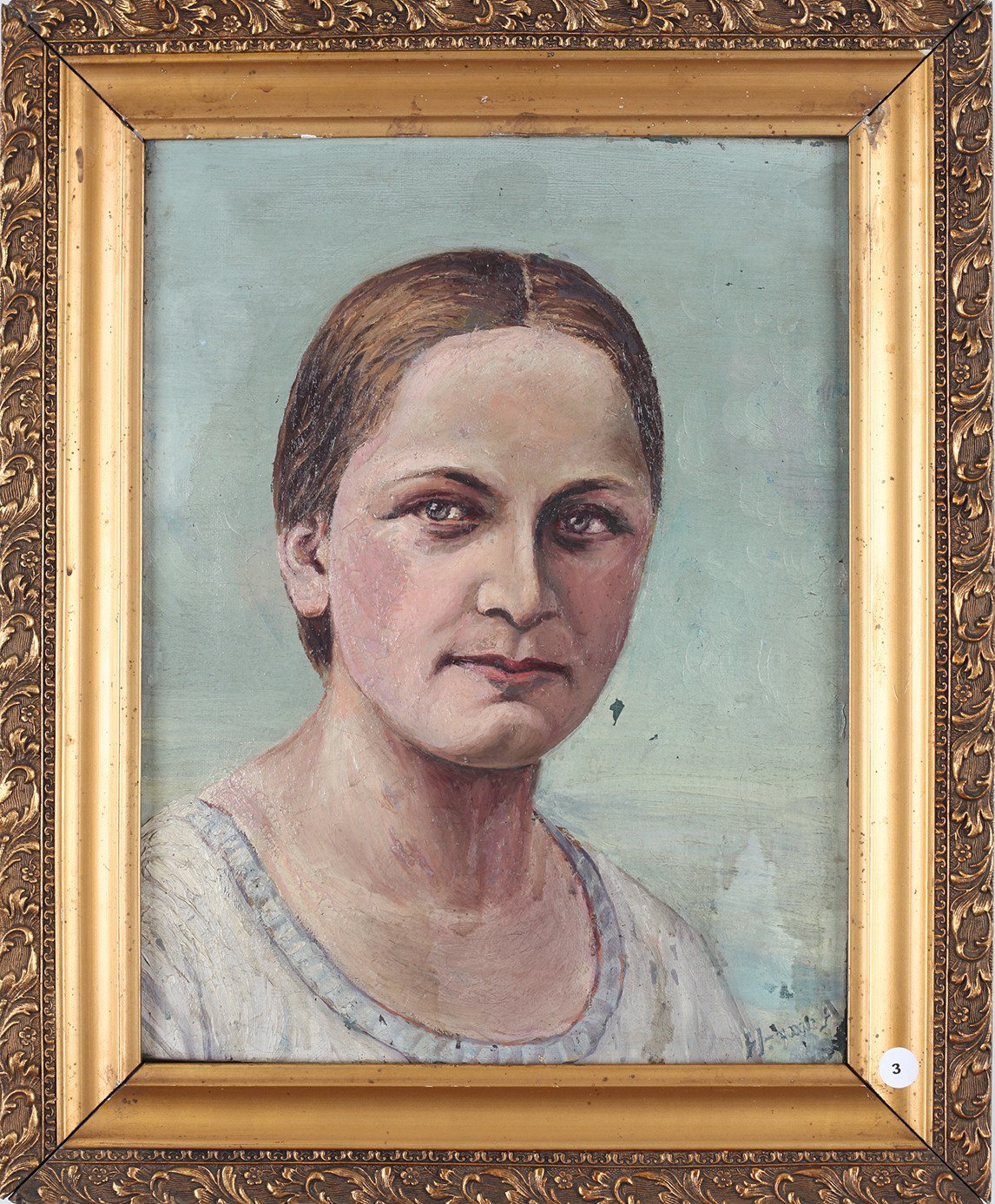 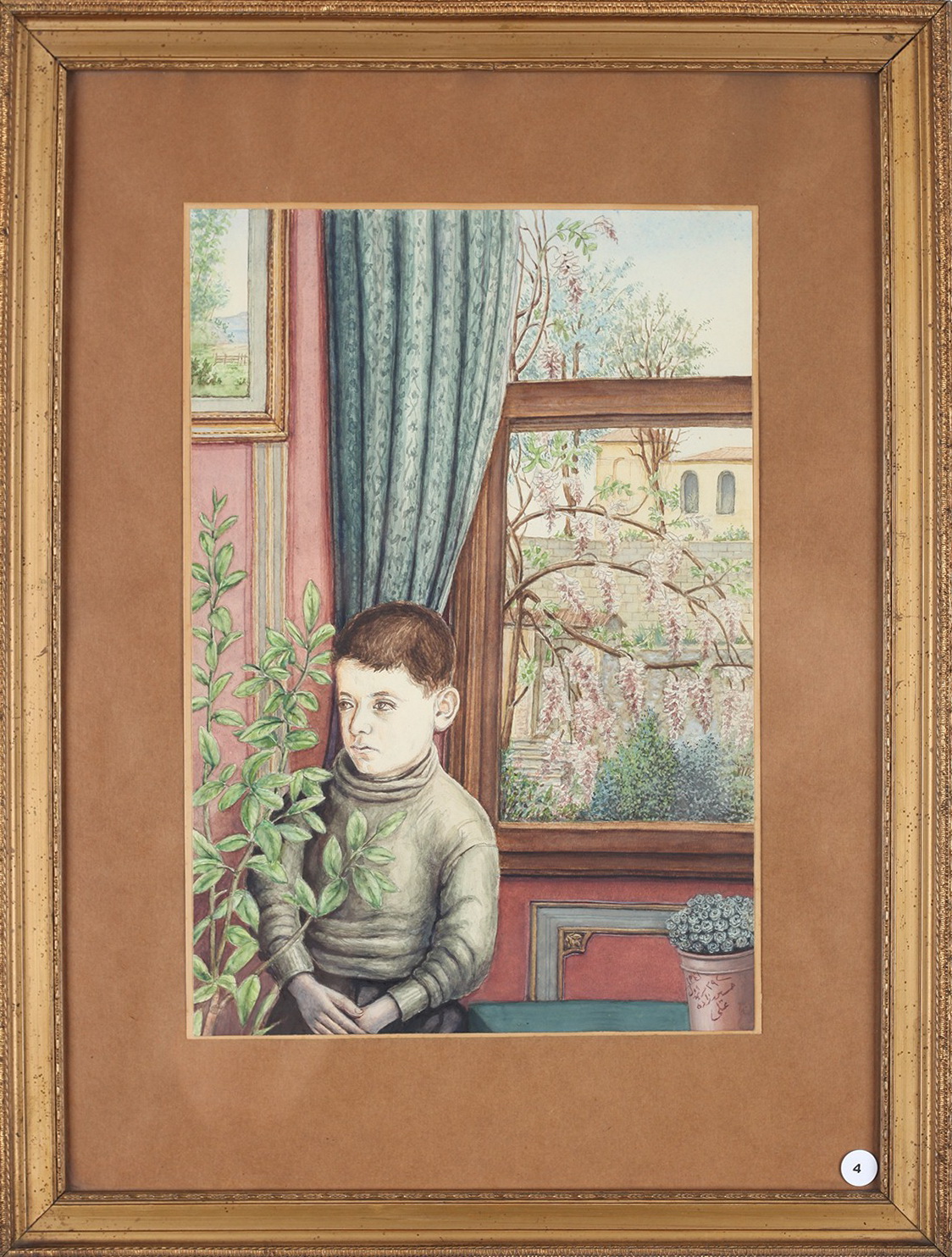 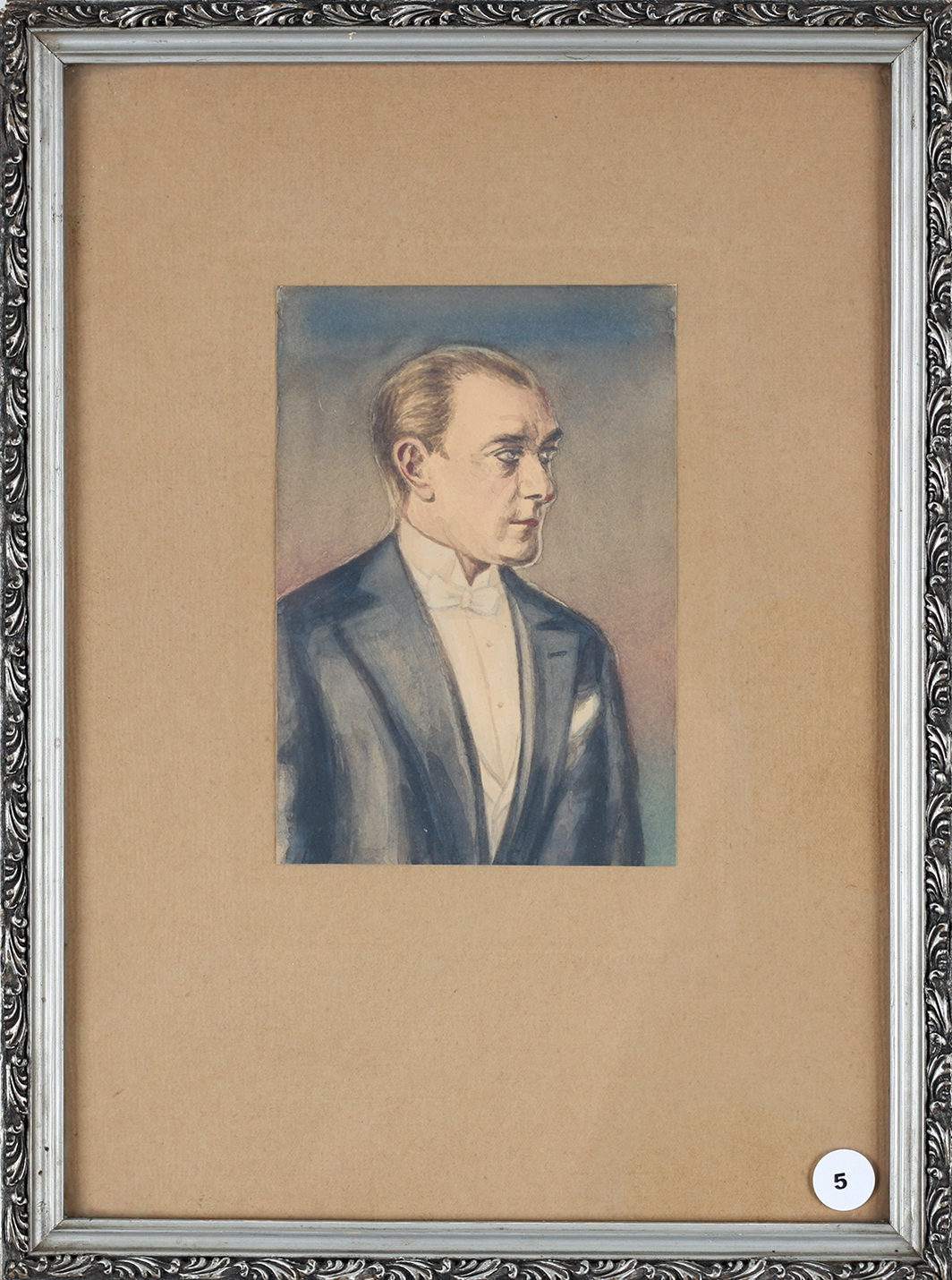 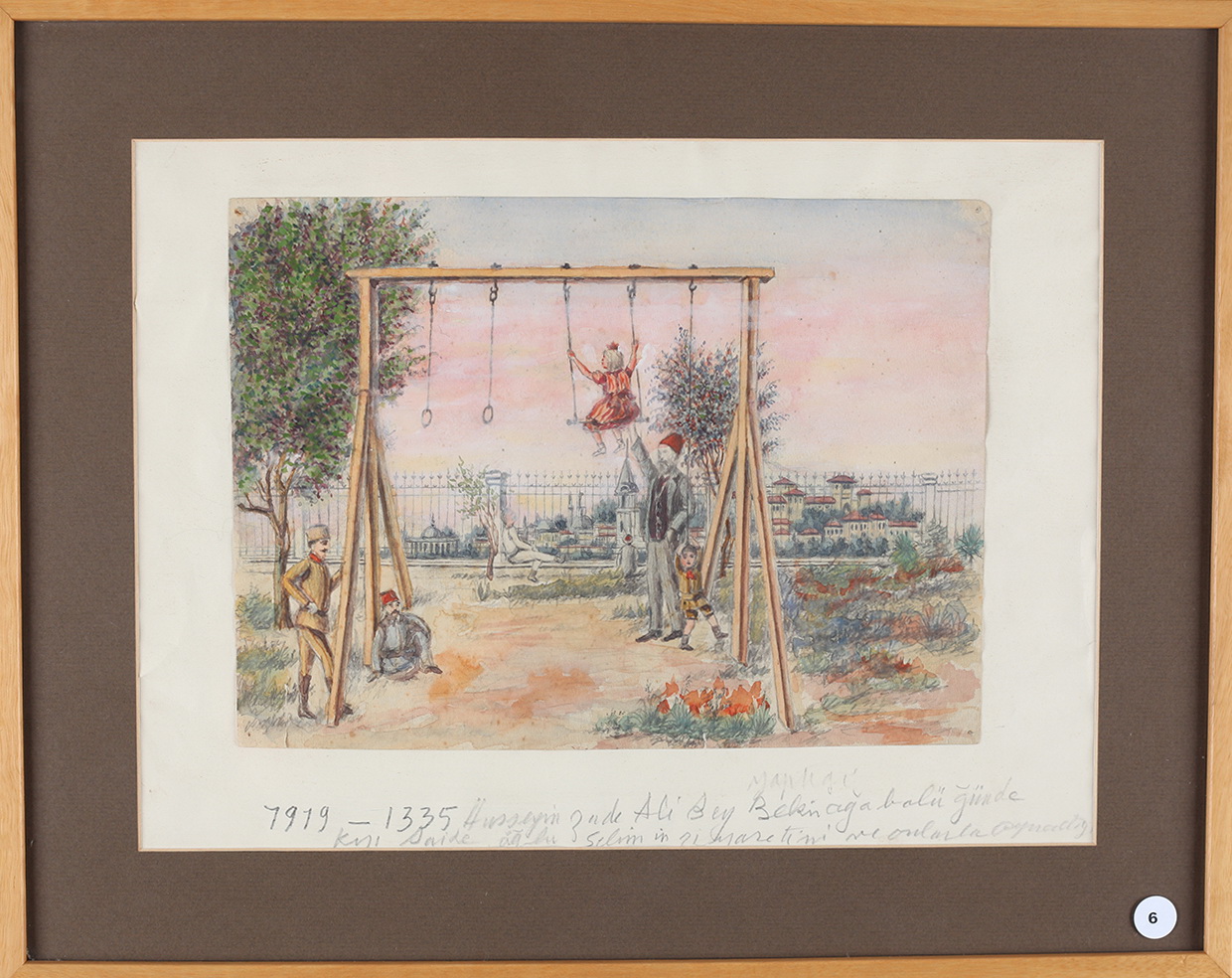 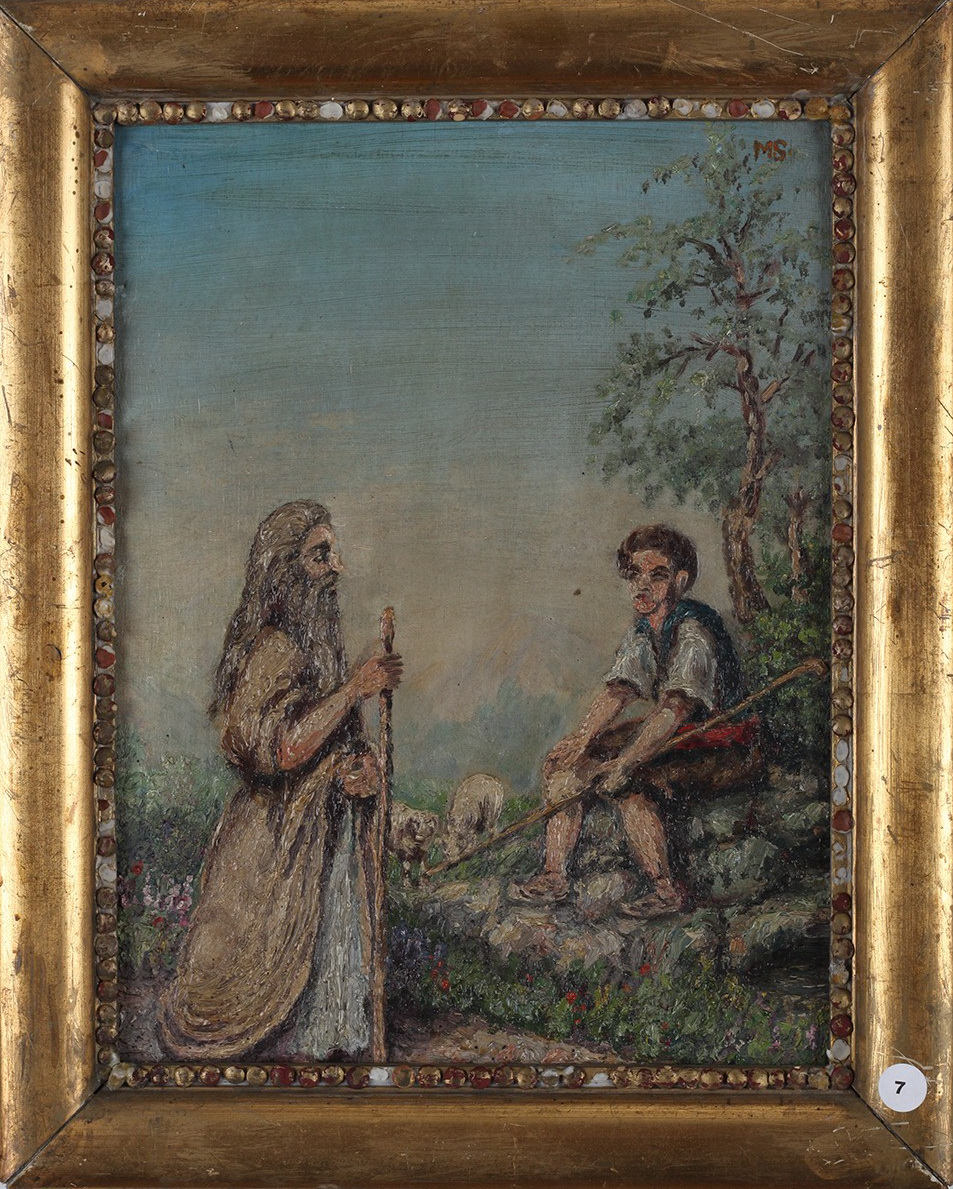 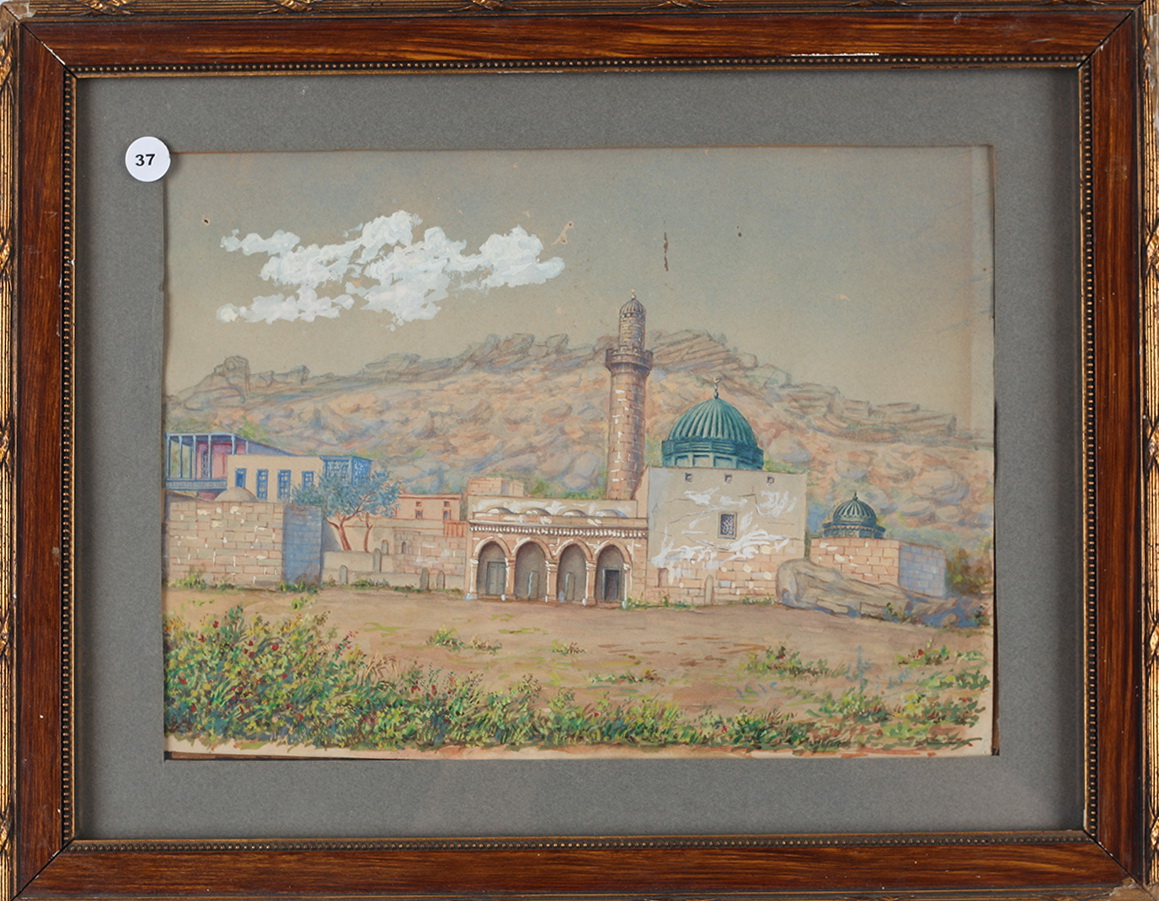 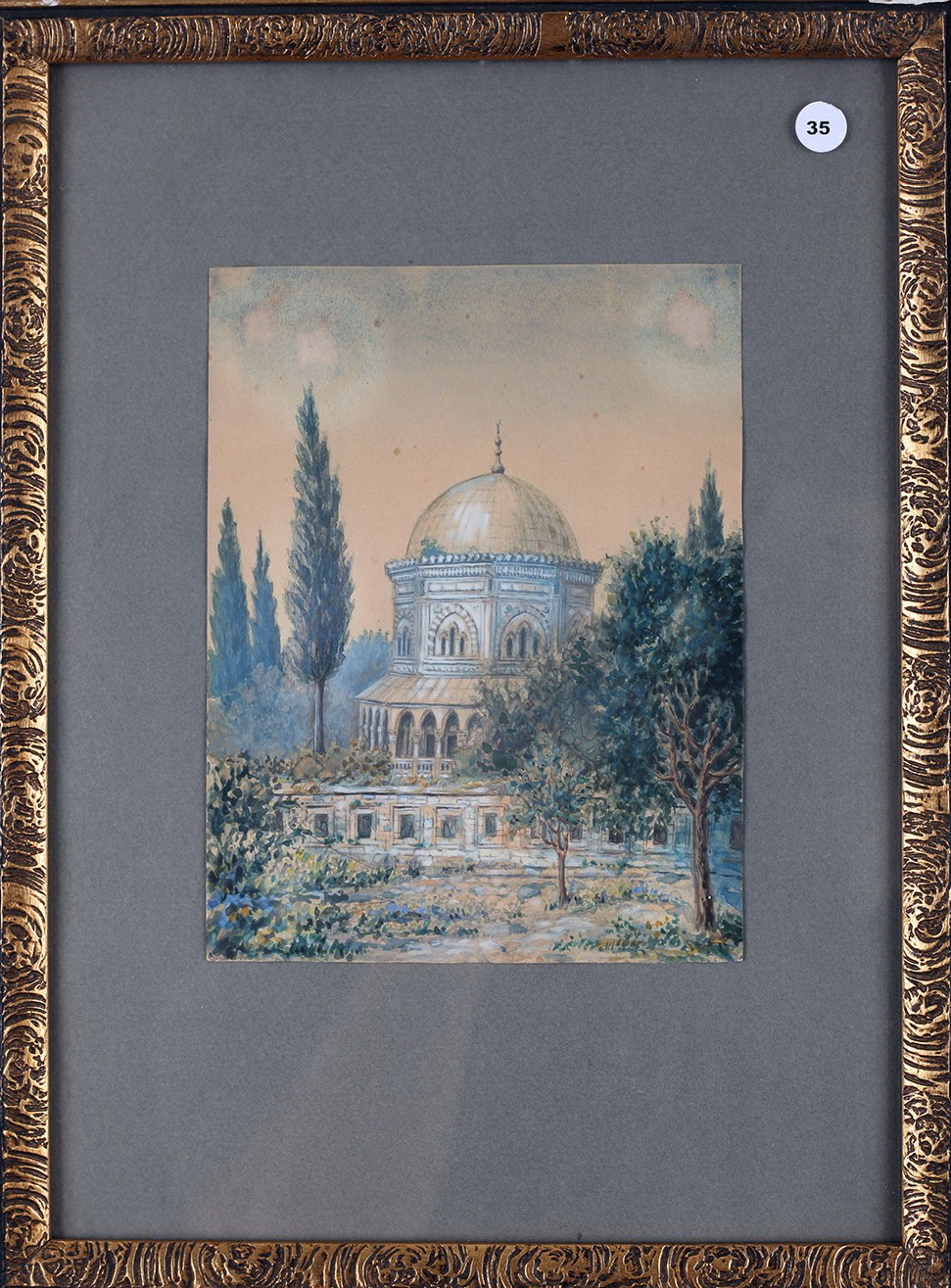 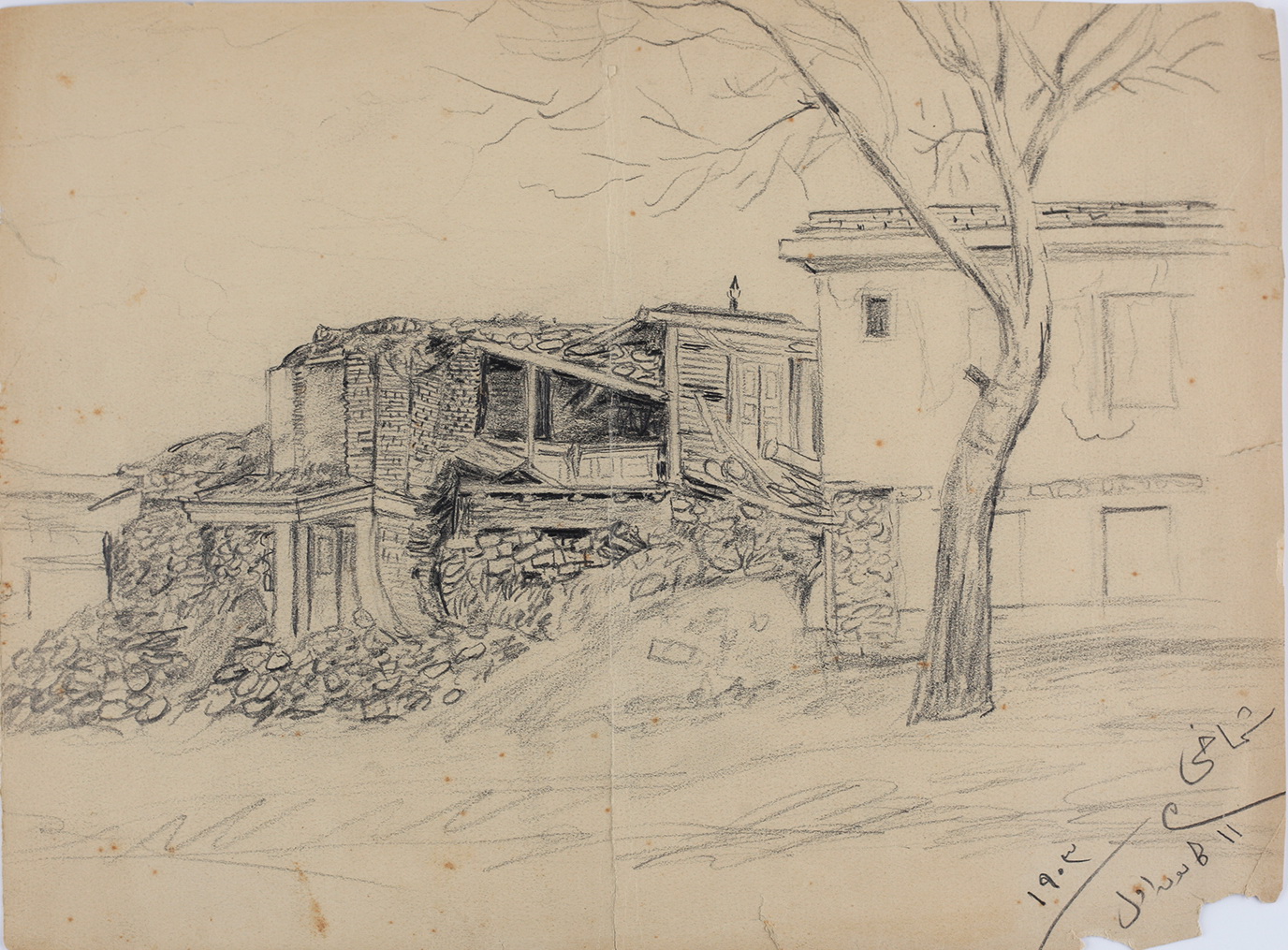 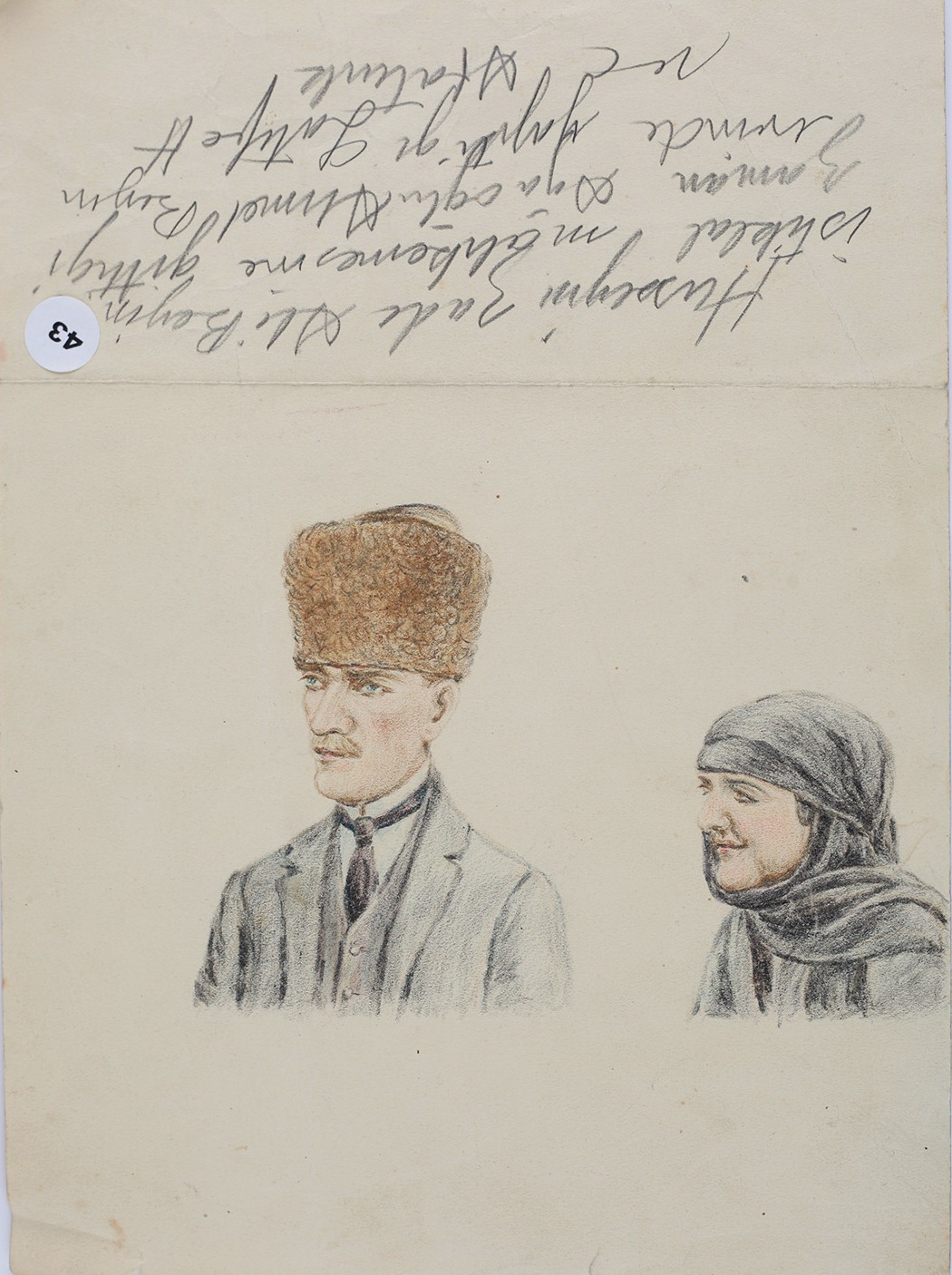 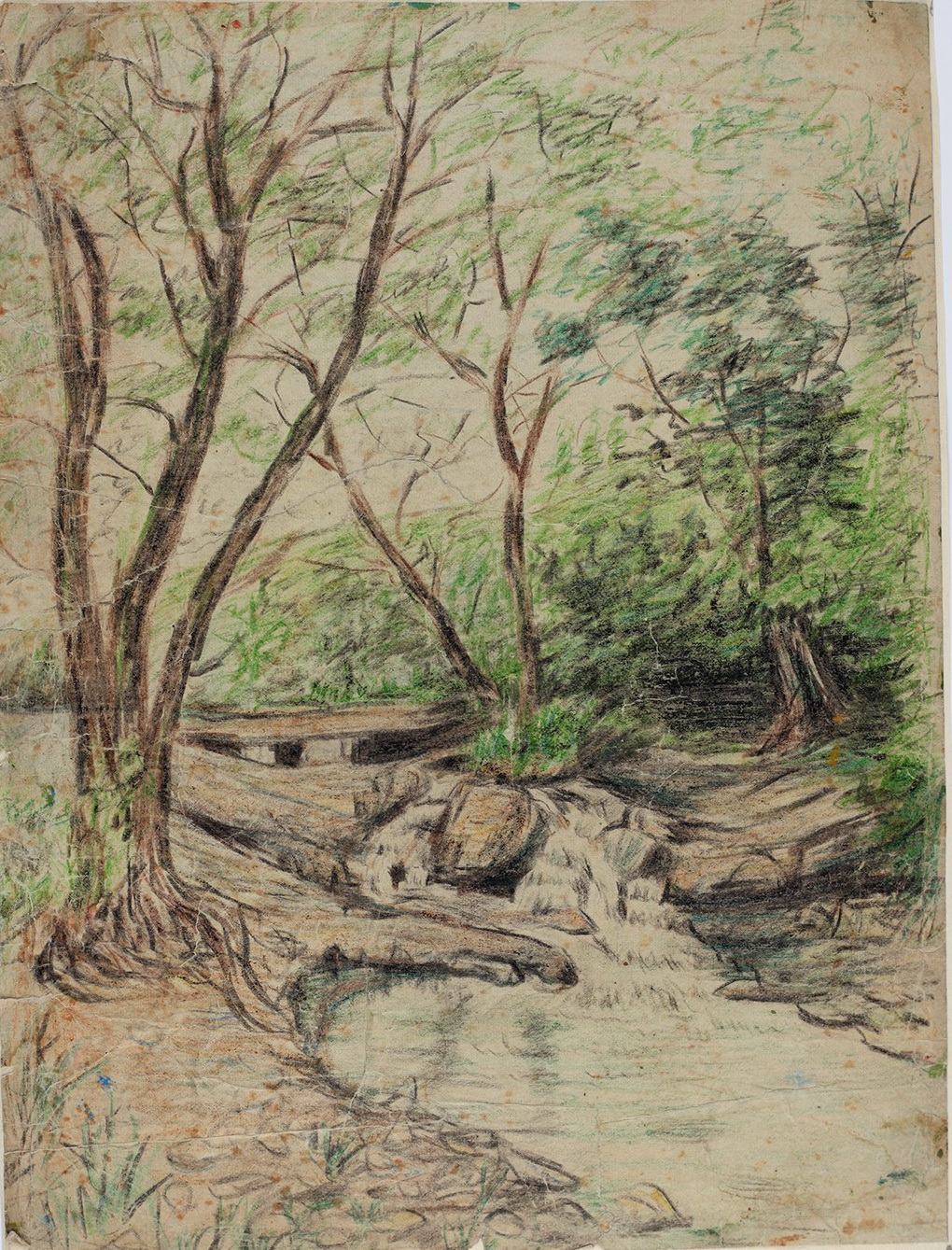 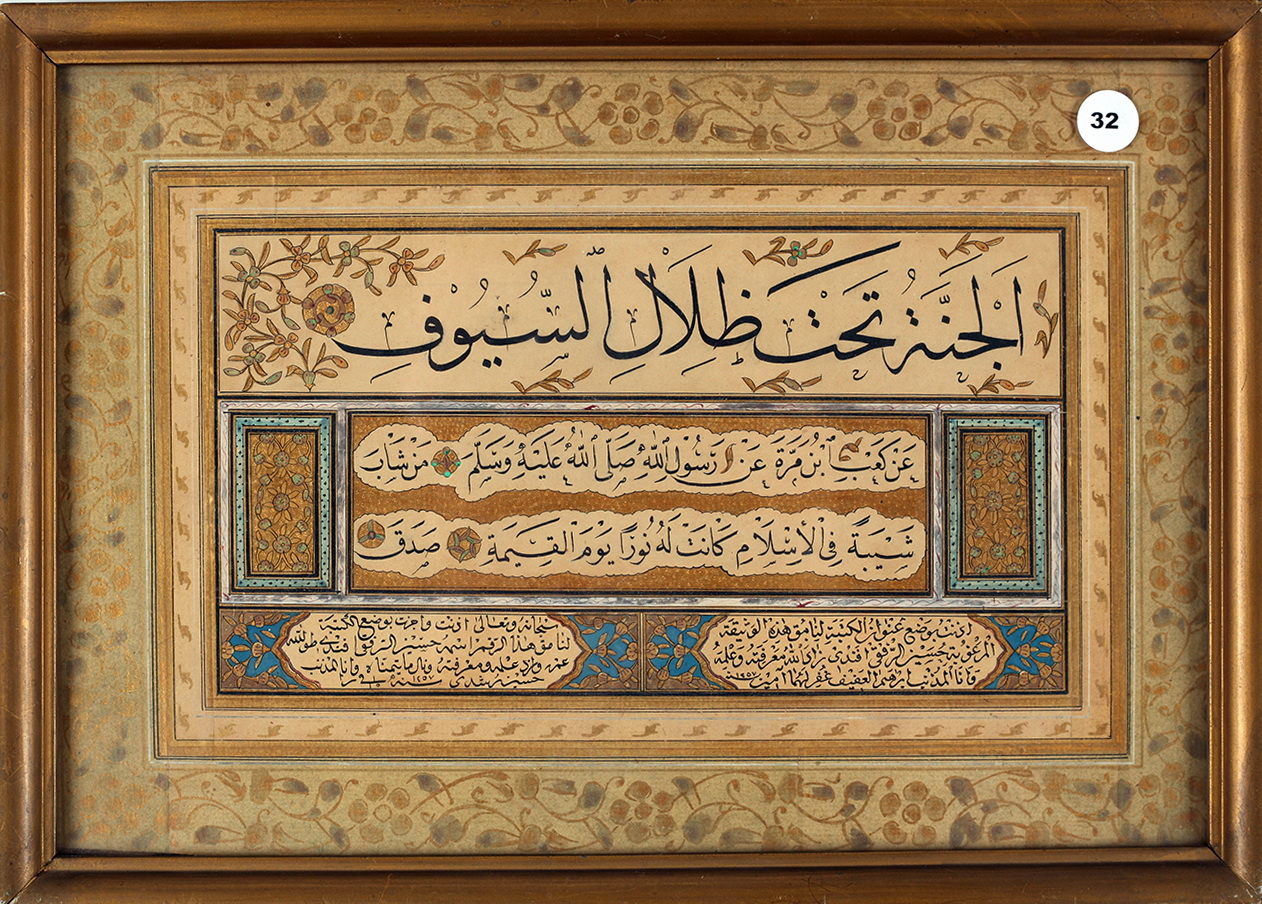 P.S. Special thanks to the Chairman of Independence Museum Fond Aida Akhundova for the copies of works by Ali bey Huseynzadeh.

Changes in the "Oscar"