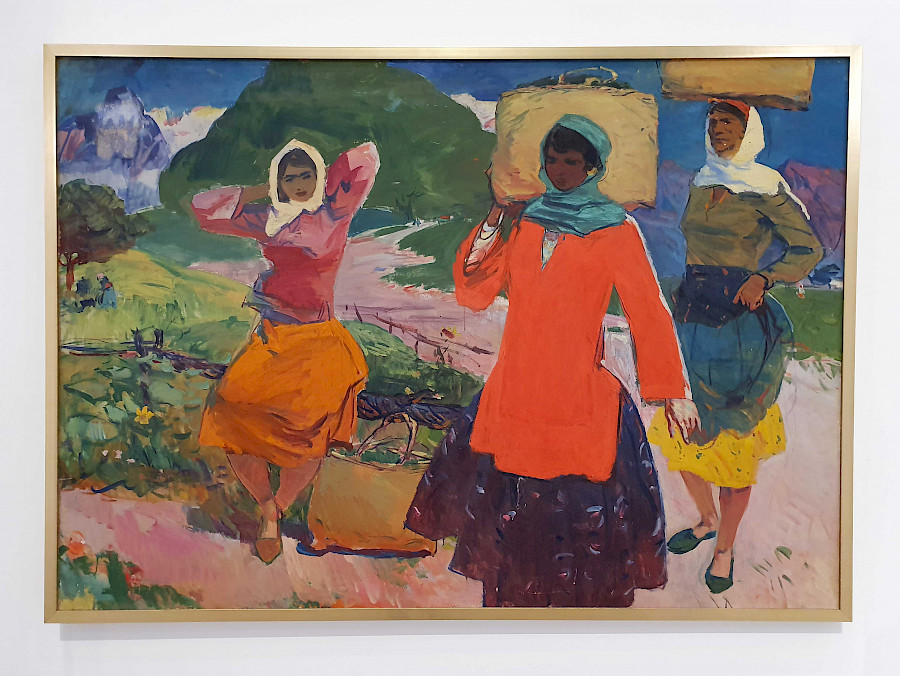 YARAT opened a unique exhibition "Baku Speaking: 1900-1940" at the 20th-21st Century Azerbaijani Painting Museum. The exposition reflects a bright era in the art of Azerbaijan, when every new year was rich in changes and events, new genres and forms came out, artists passed from flat decorative to storytelling, voluminous art, mastered new ways of self-expression - and a new circle of themes became available to them.

The beginning of the twentieth century in Azerbaijan coincided with stormy cultural, social and political changes which sure did affect all spheres of life. "Bibi-Heybat Mosque" by Ali bey Huseynzadeh (1907) became the first landscape in the history of Azerbaijani fine art, and therefore marked the onset of great changes. And it was in this age of changes that created the famous artist Geysar Kashiyeva. 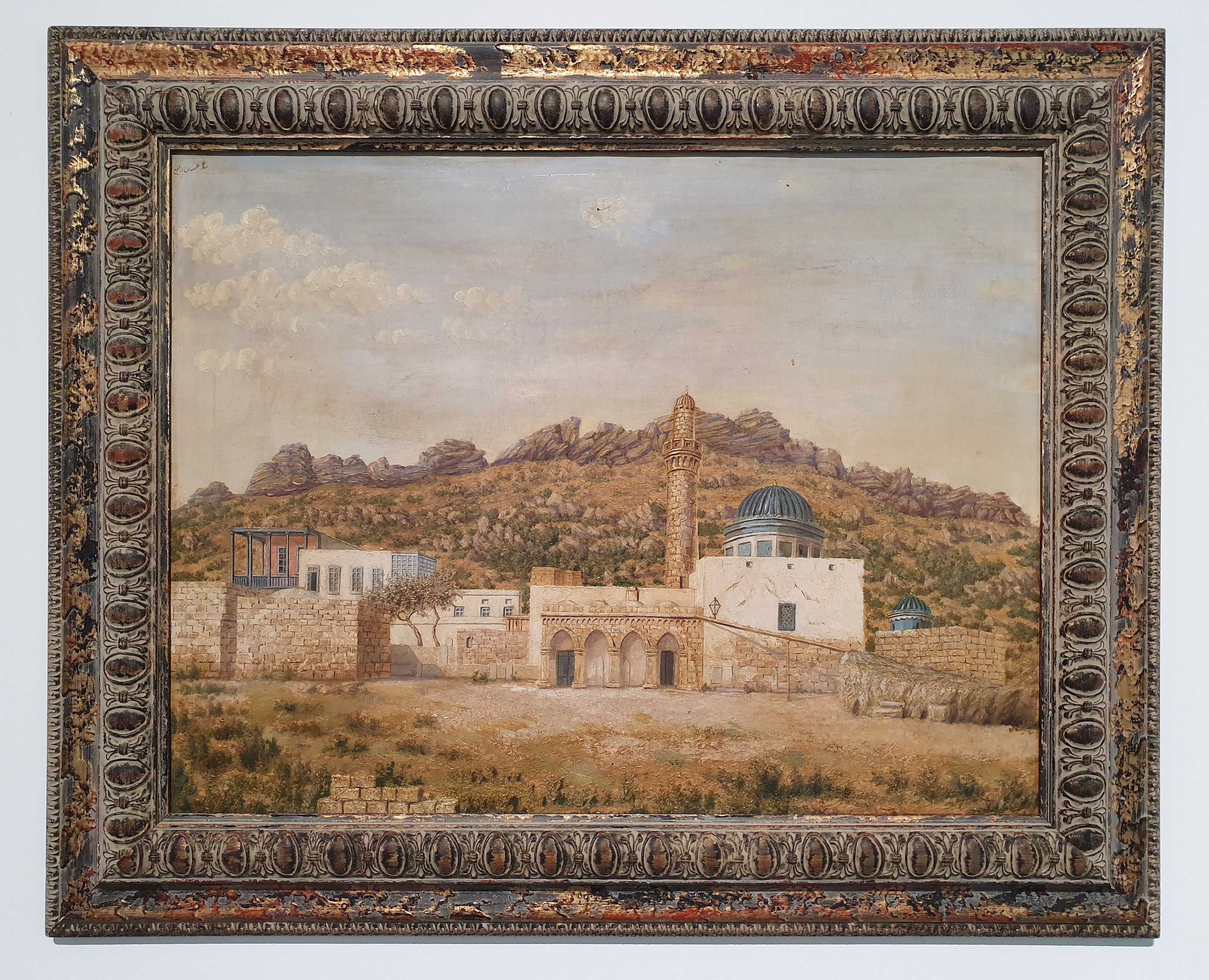 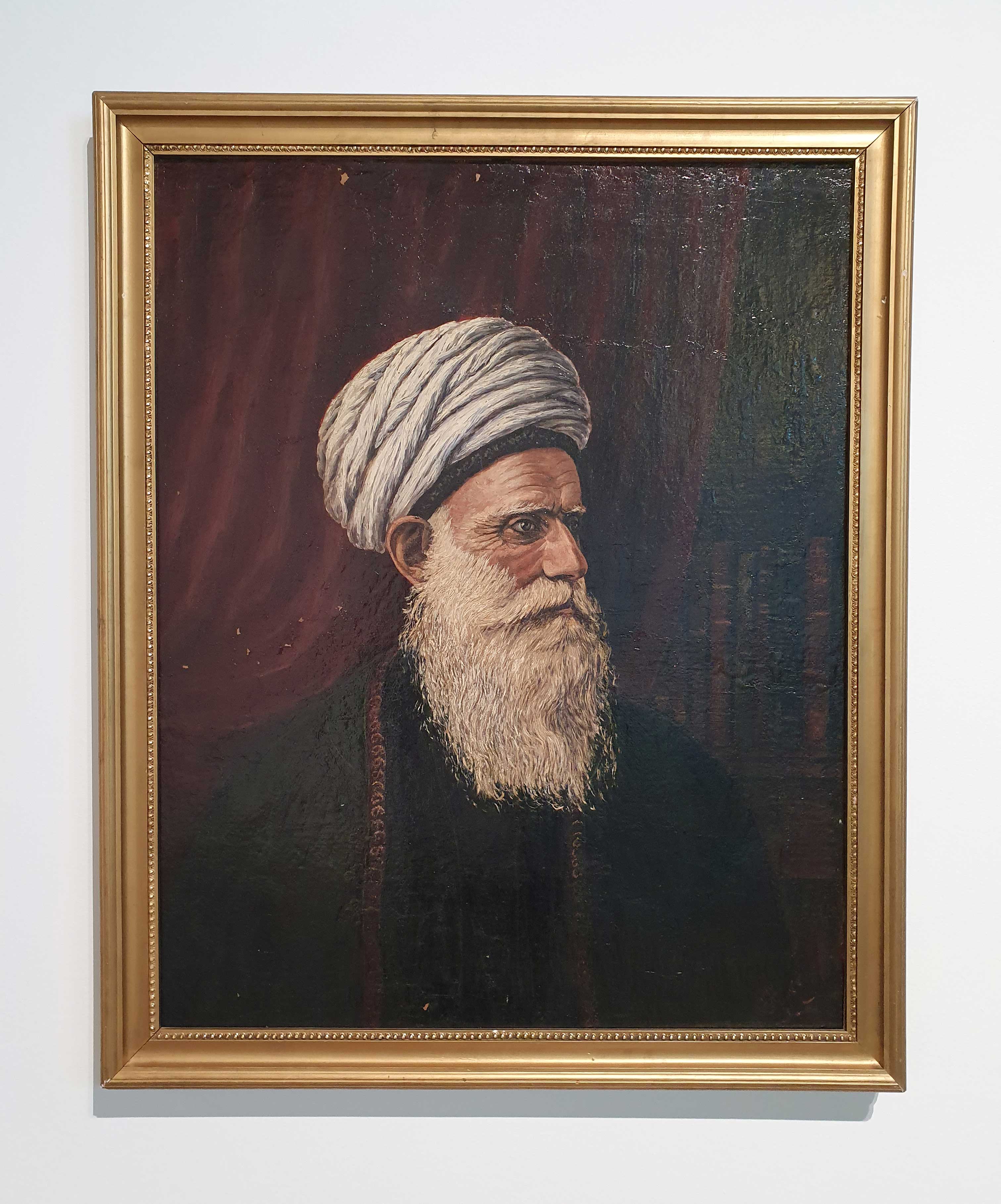 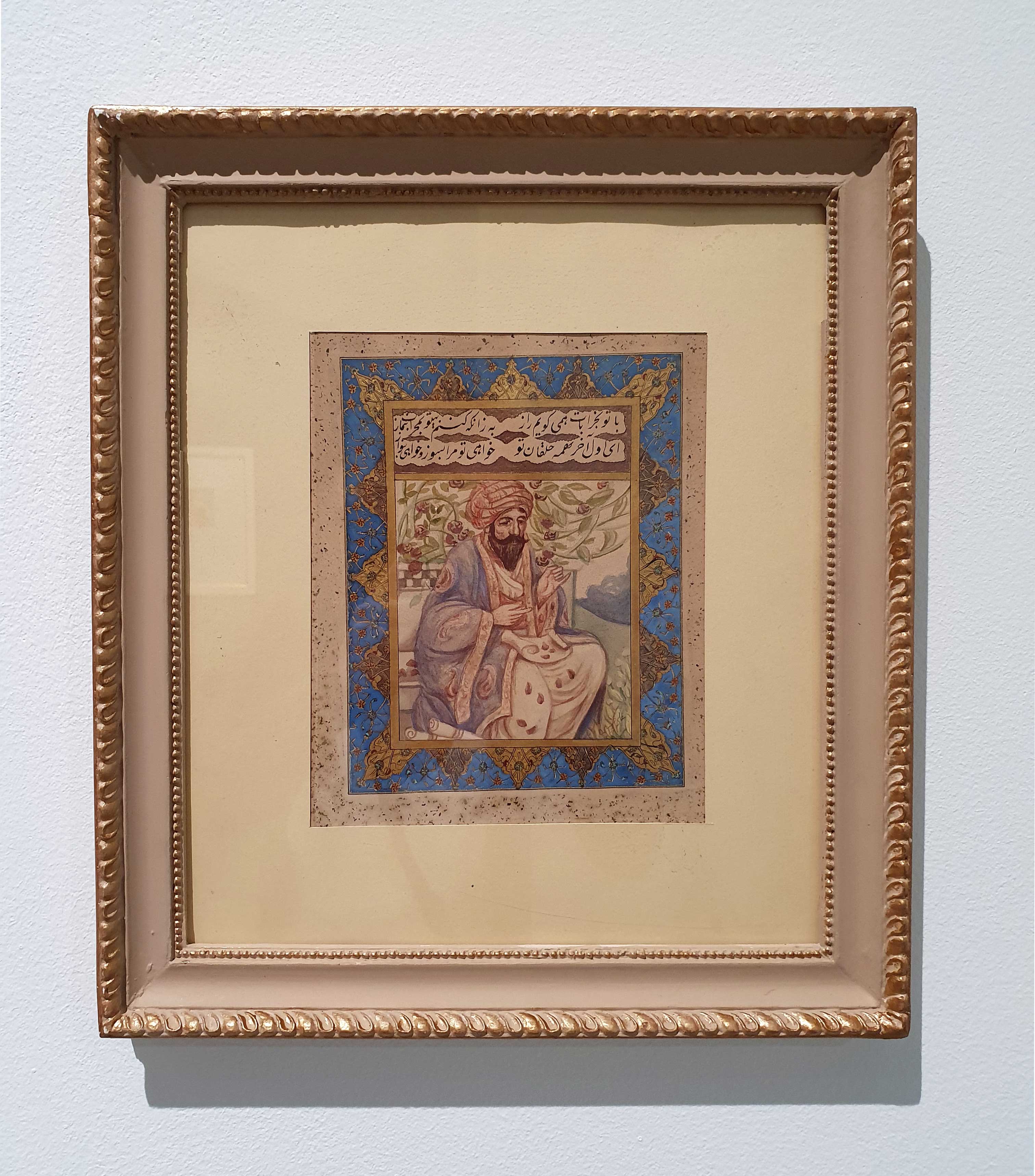 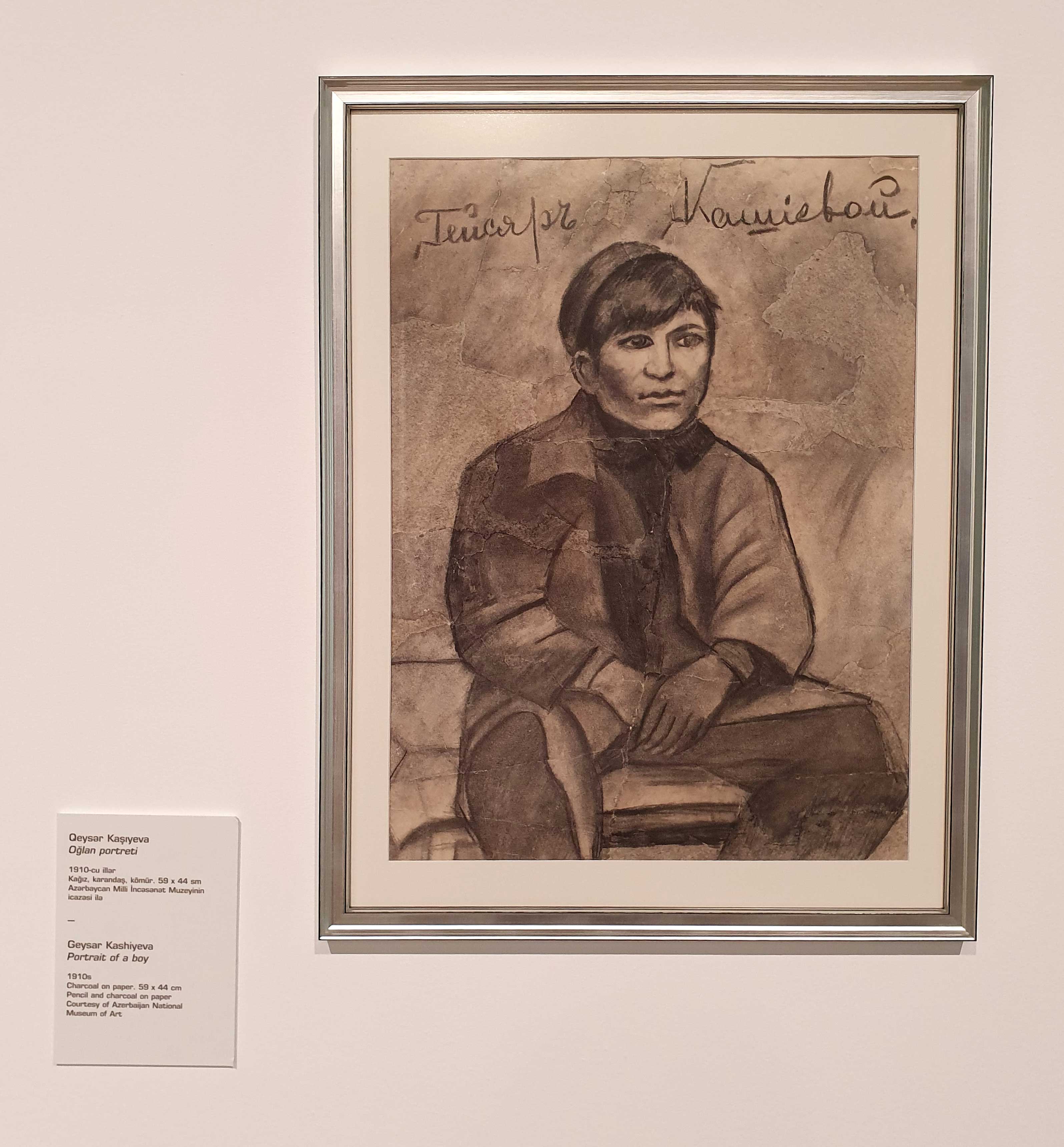 In 1910-1920 the ideas of Panturkism, nationalism and patriotism were actively developed. During these years Azim Azimzade and the first Azerbaijani artist who had professional artistic education, Bahruz Kengerli, were creating. 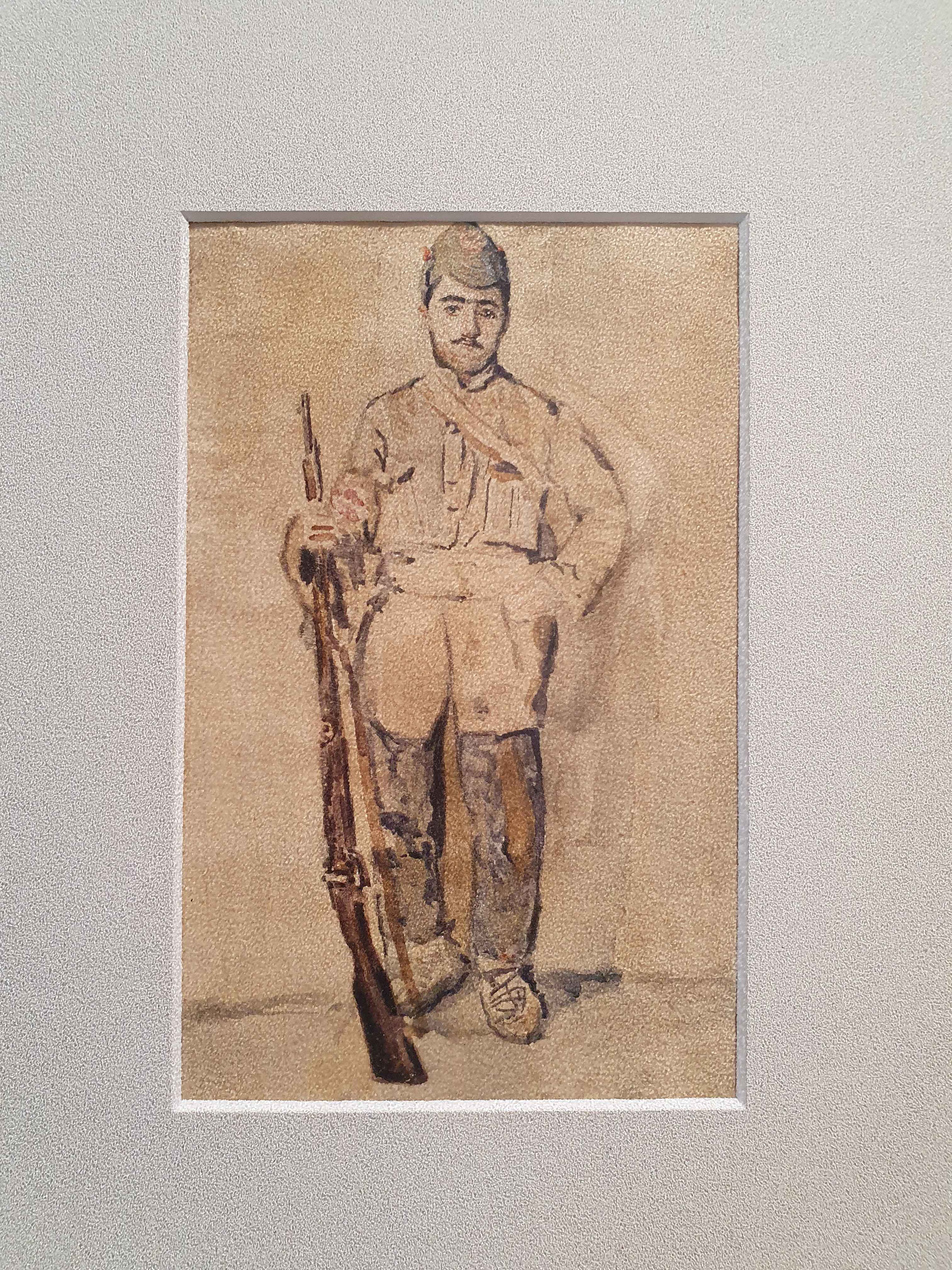 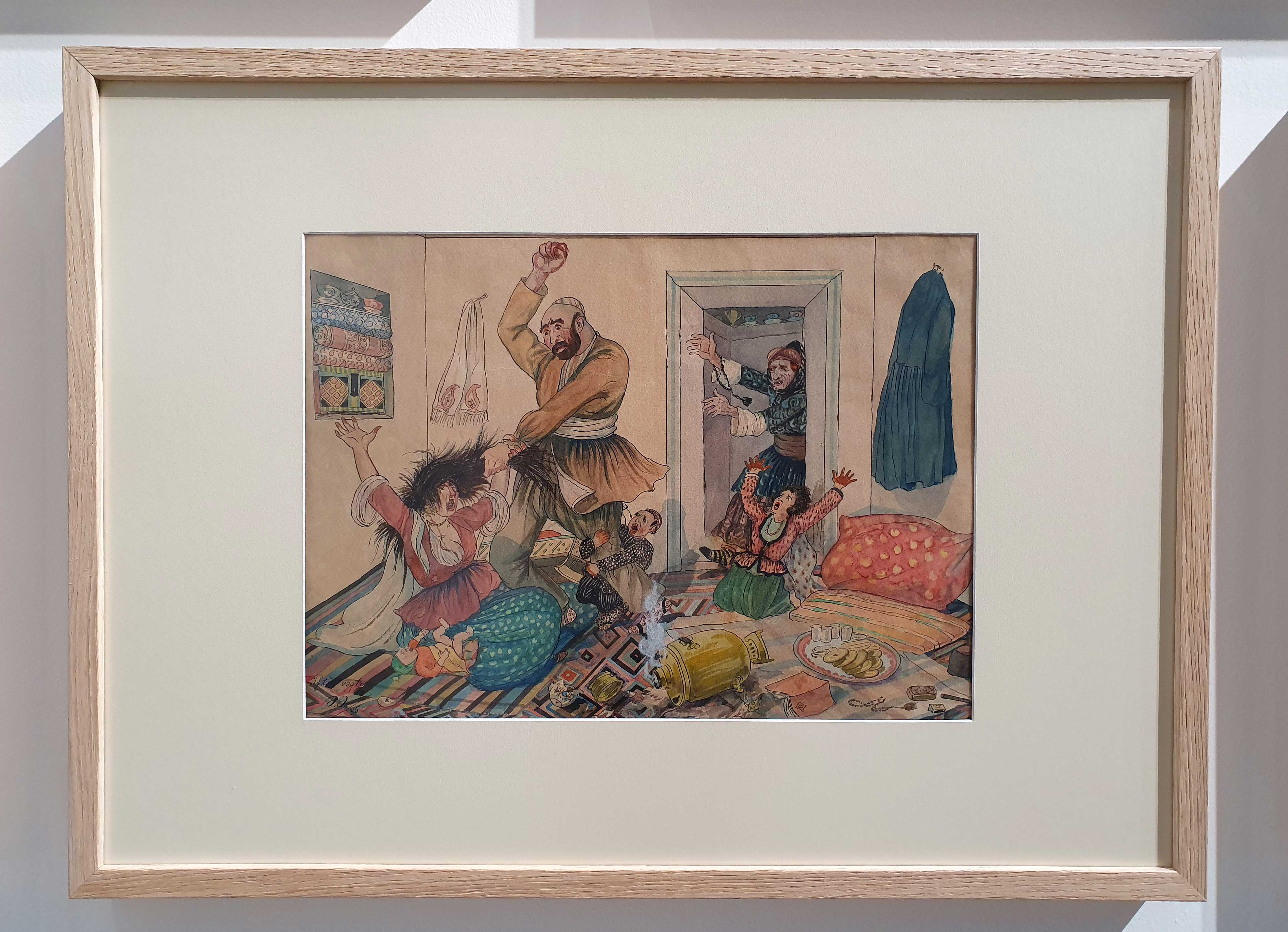 Azim Azimzade. The man who beats his wife, 1937 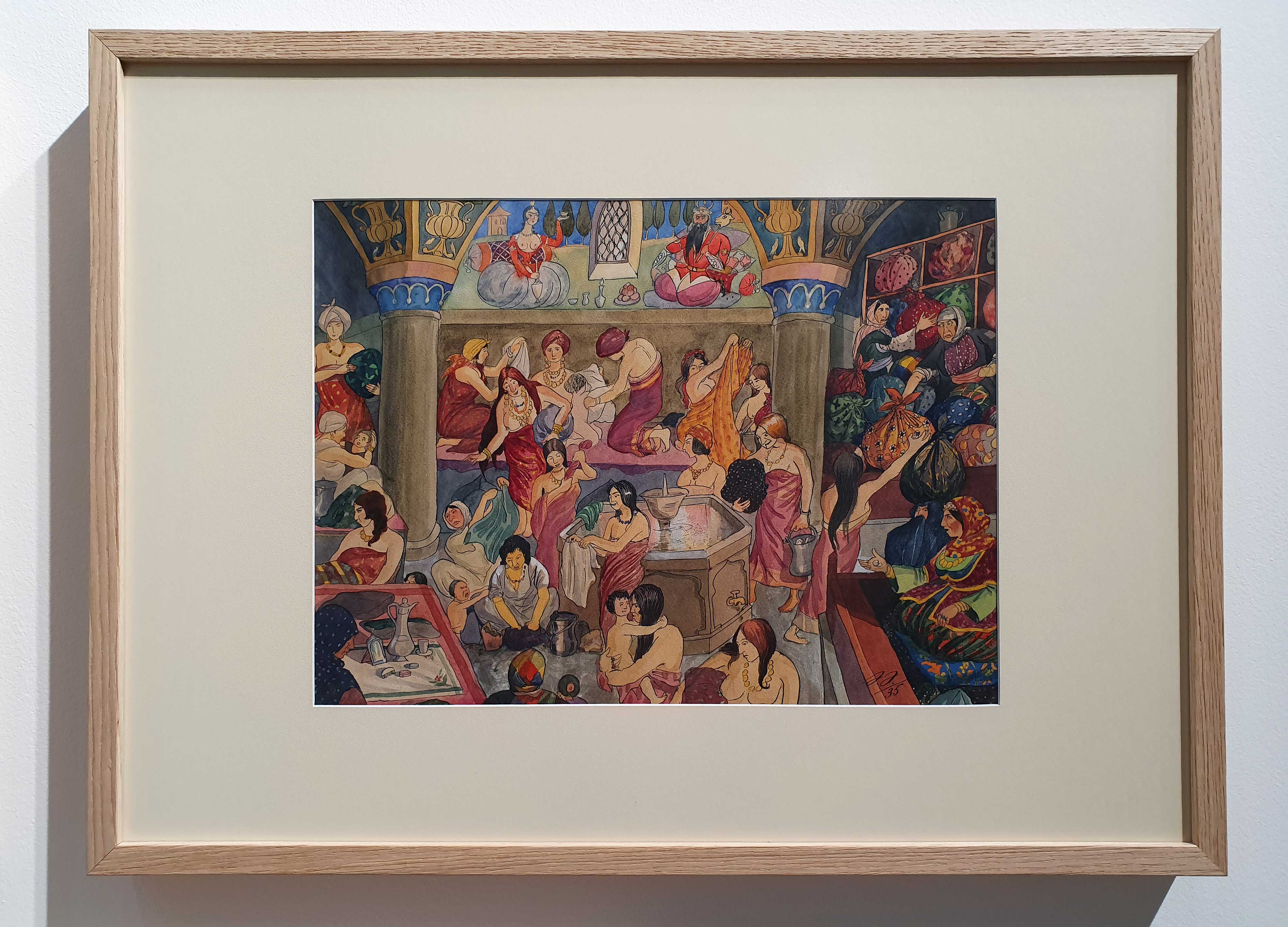 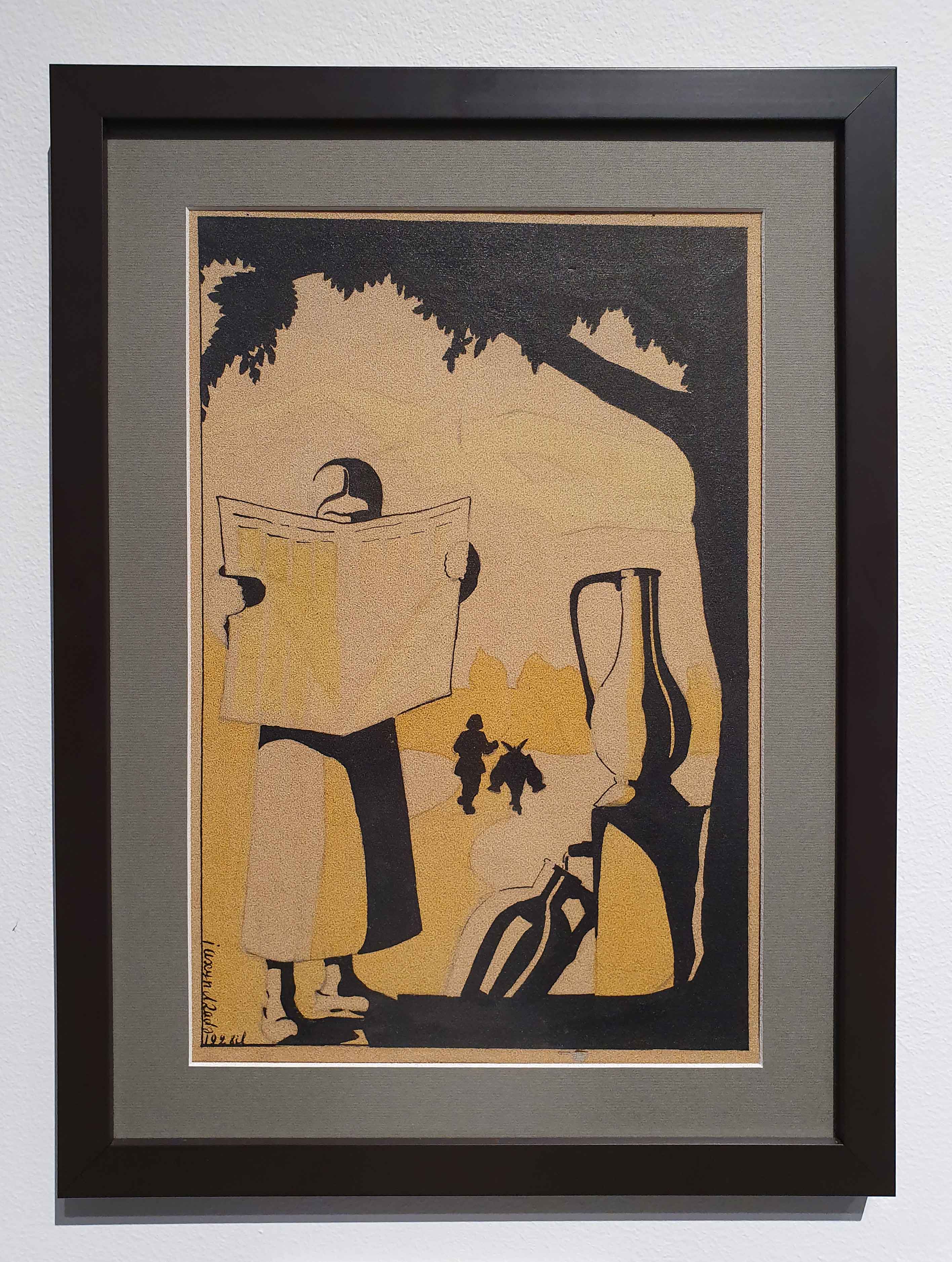 In the following decade, the first school of arts was opened in Baku. Azerbaijani artists adopted experience from colleagues from other Soviet countries, mastered traditions of Russian realism. 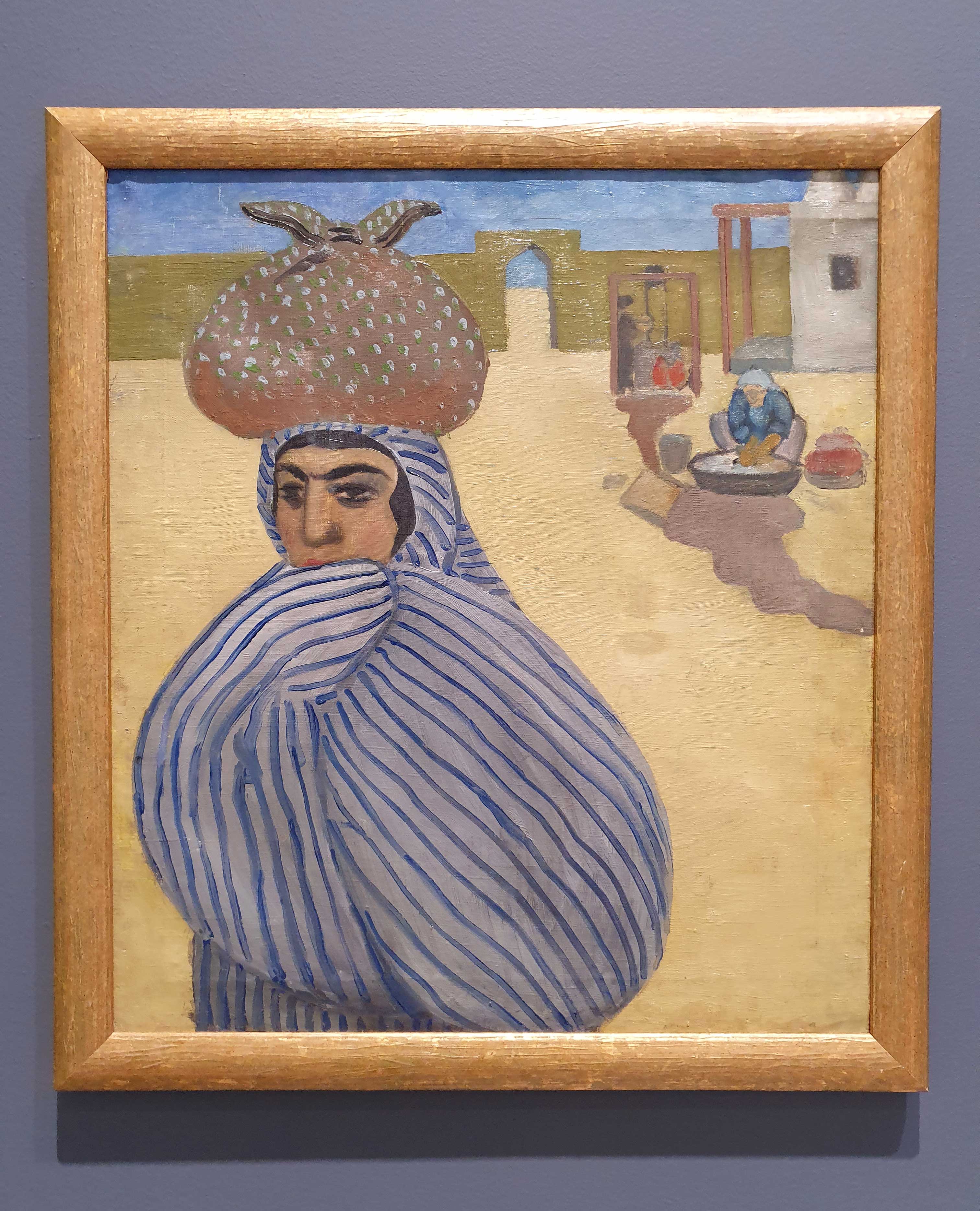 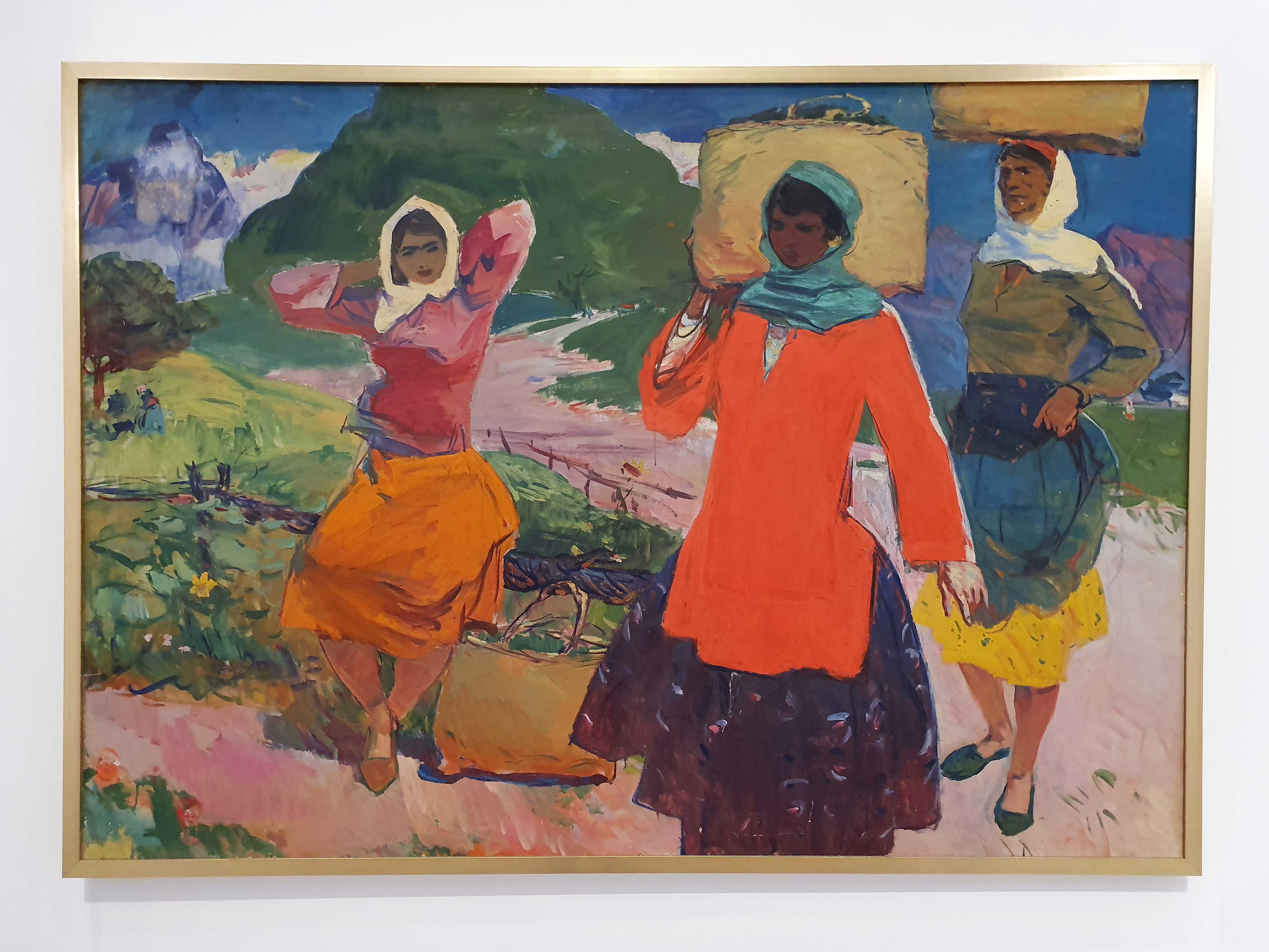 Sadiq Sharifzada. In our Astara, 1930s 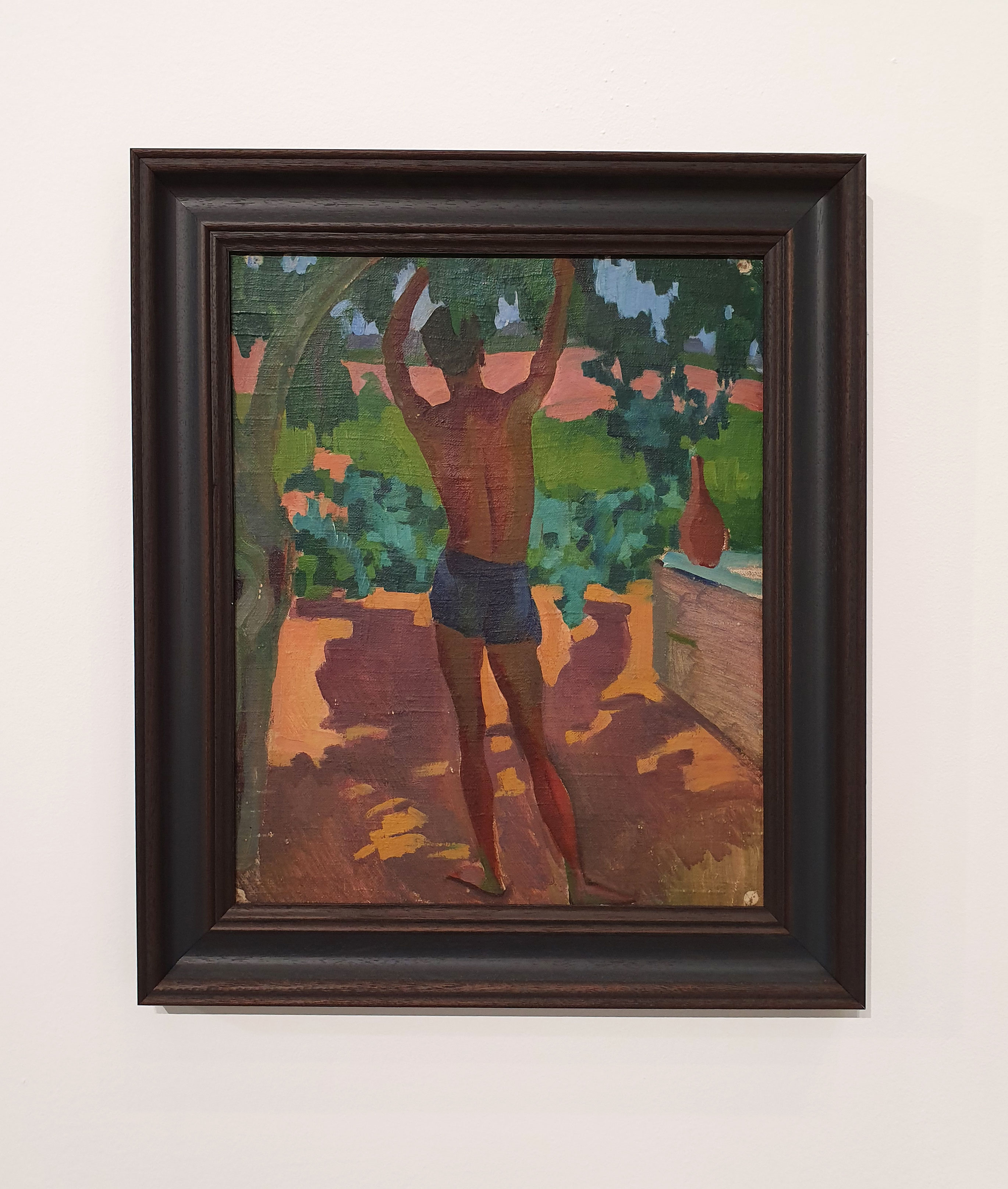 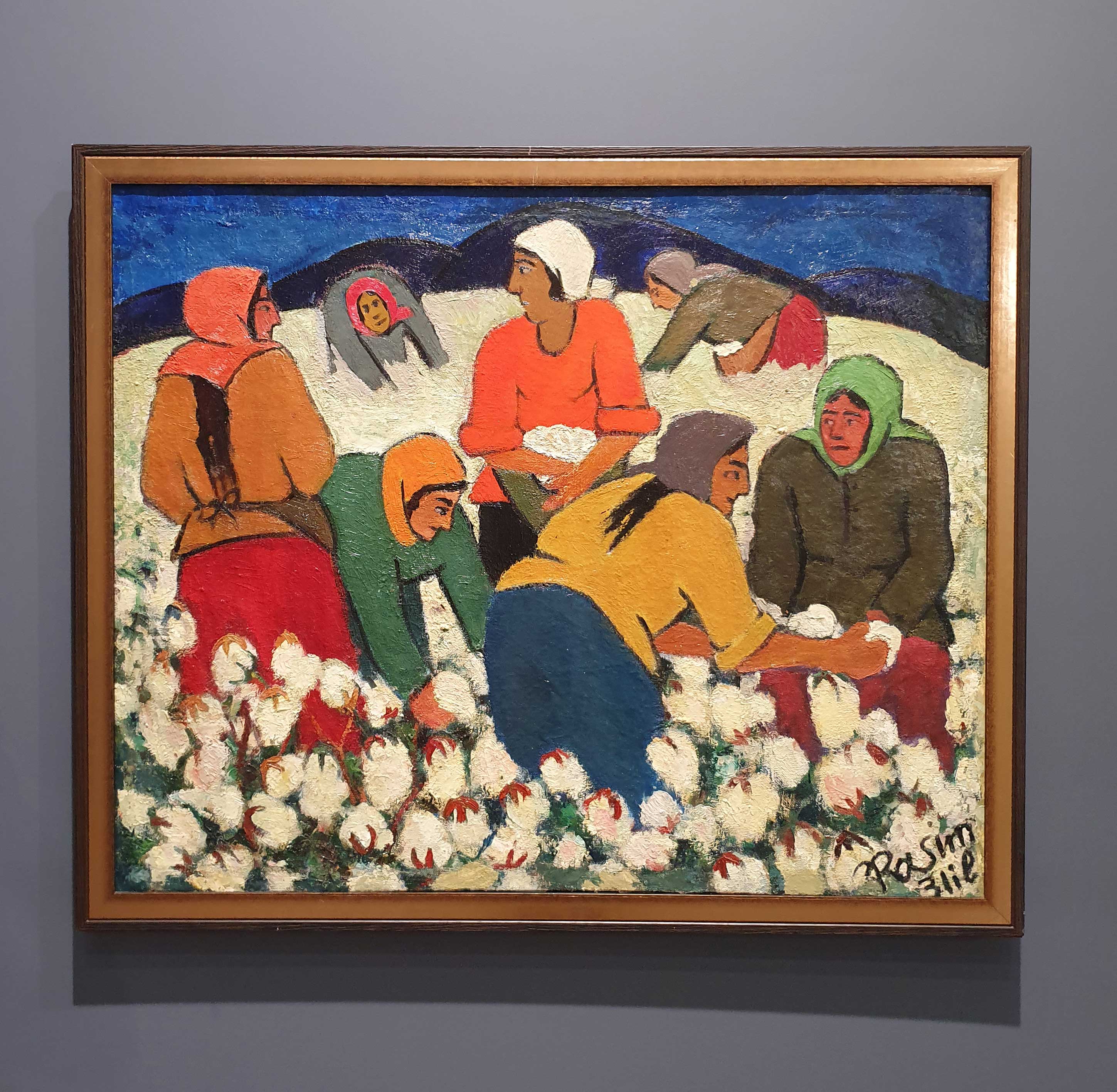 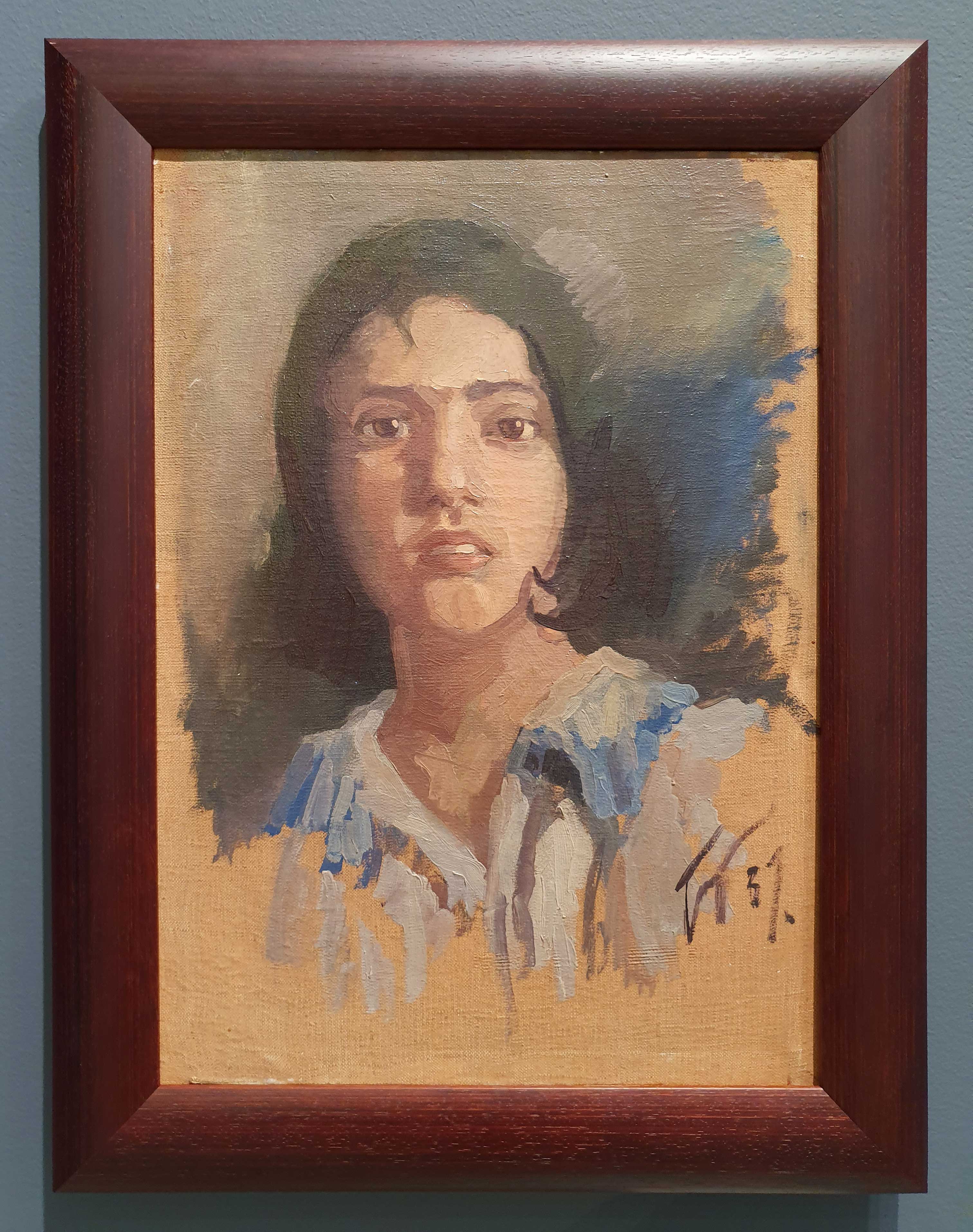 Taghi Taghiyev. Portrait of a woman, 1938 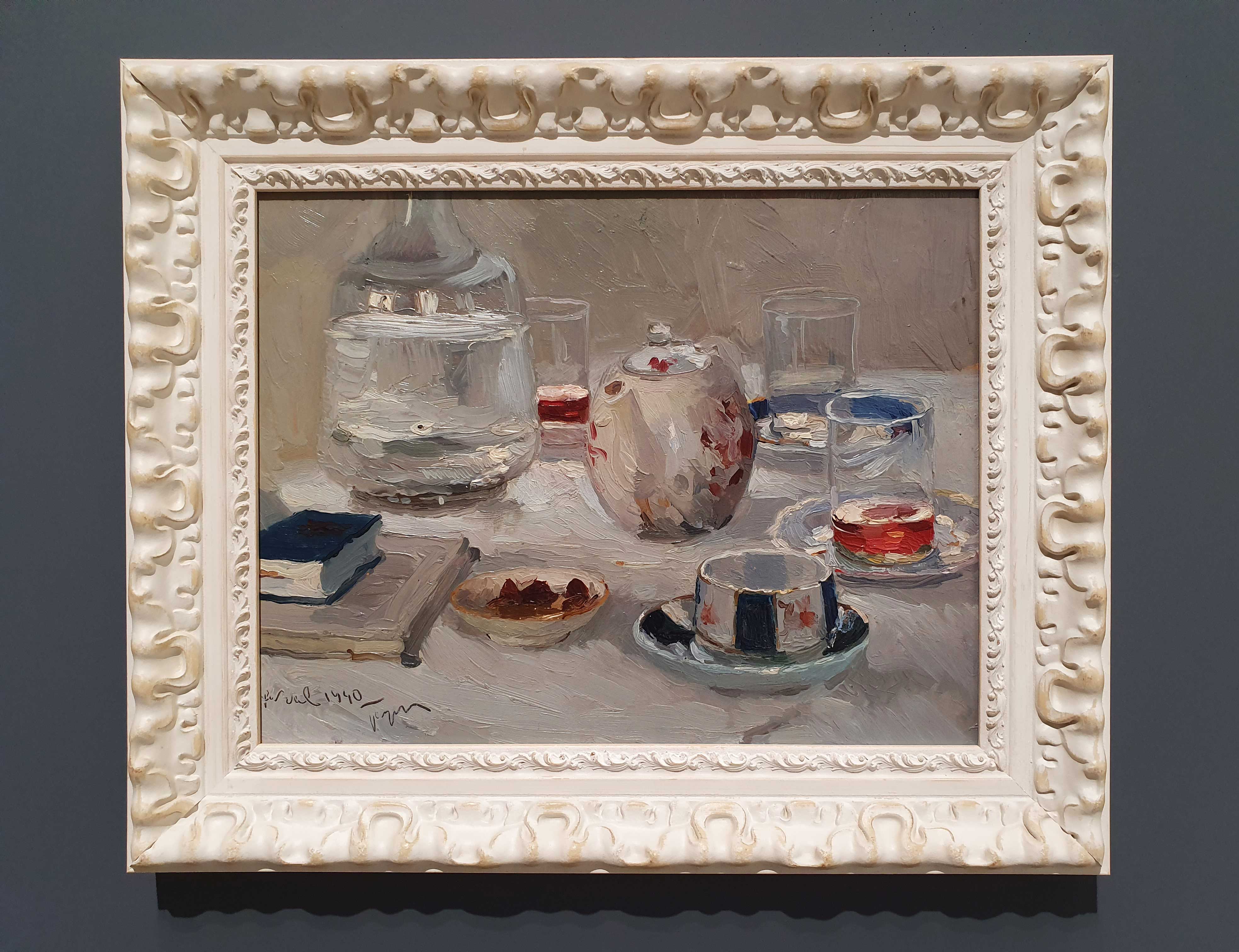 In the 1930s, young artists Gazanfar Khaligov and Salam Salamzade made the first and only attempt in the entire 20th century to create a national style in the fine art - they took as a basis the tradition of bright, flat miniature. 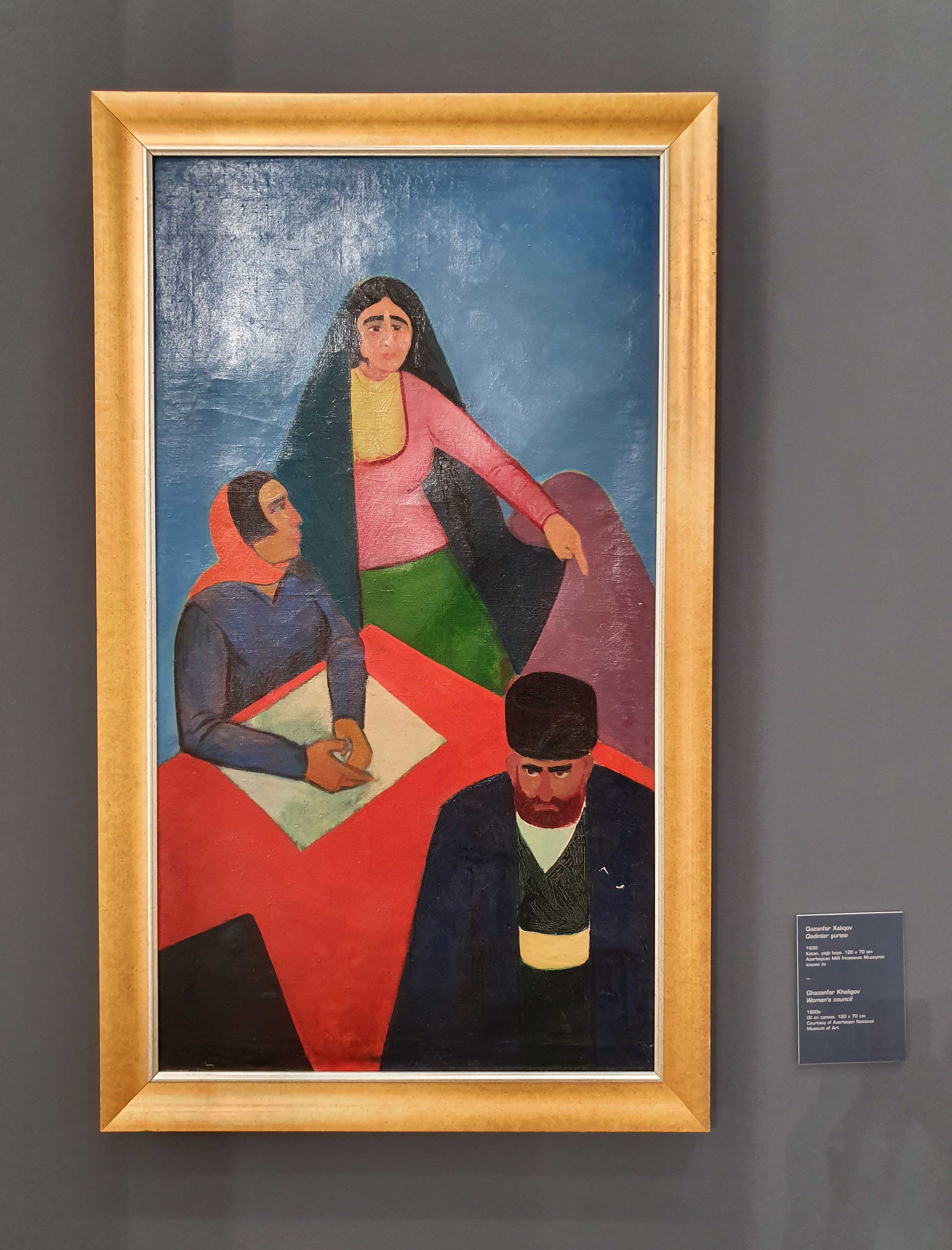 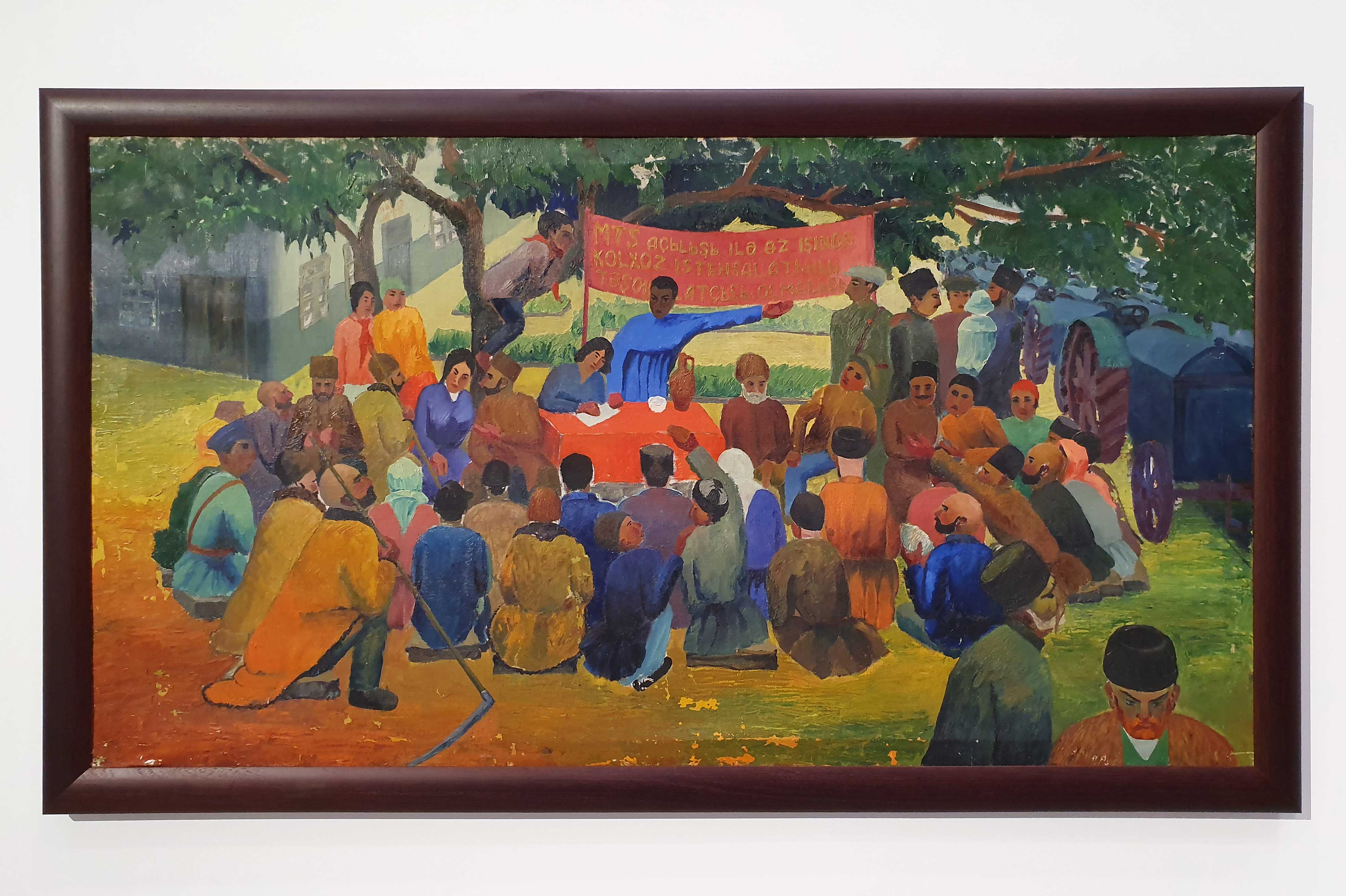 This exhibition is the voice of that era. It included not only painting and graphics, but also archival documents and manuscripts, Bahruz Kengerli 's “Memory of Nakhchivan”,  theatrical poster, black and white photographs, letters from Jafar Jabbarli and his manuscripts and many more. And on the walls you can read poems of contemporary poets of that era: Ahmad Javad, Huseyn Javid, Mikail Mushfig, Umgulsum Sadigzade and others. 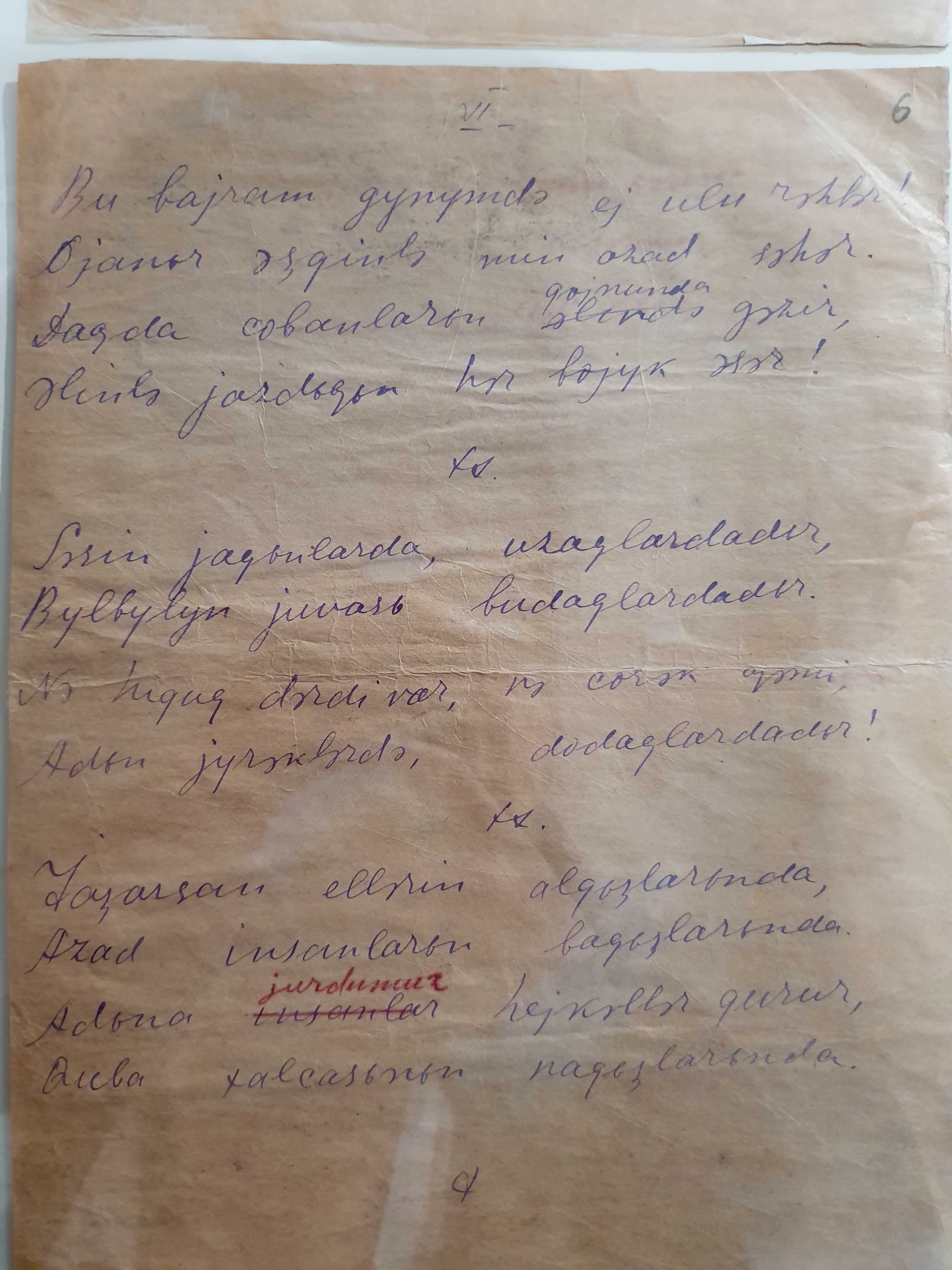 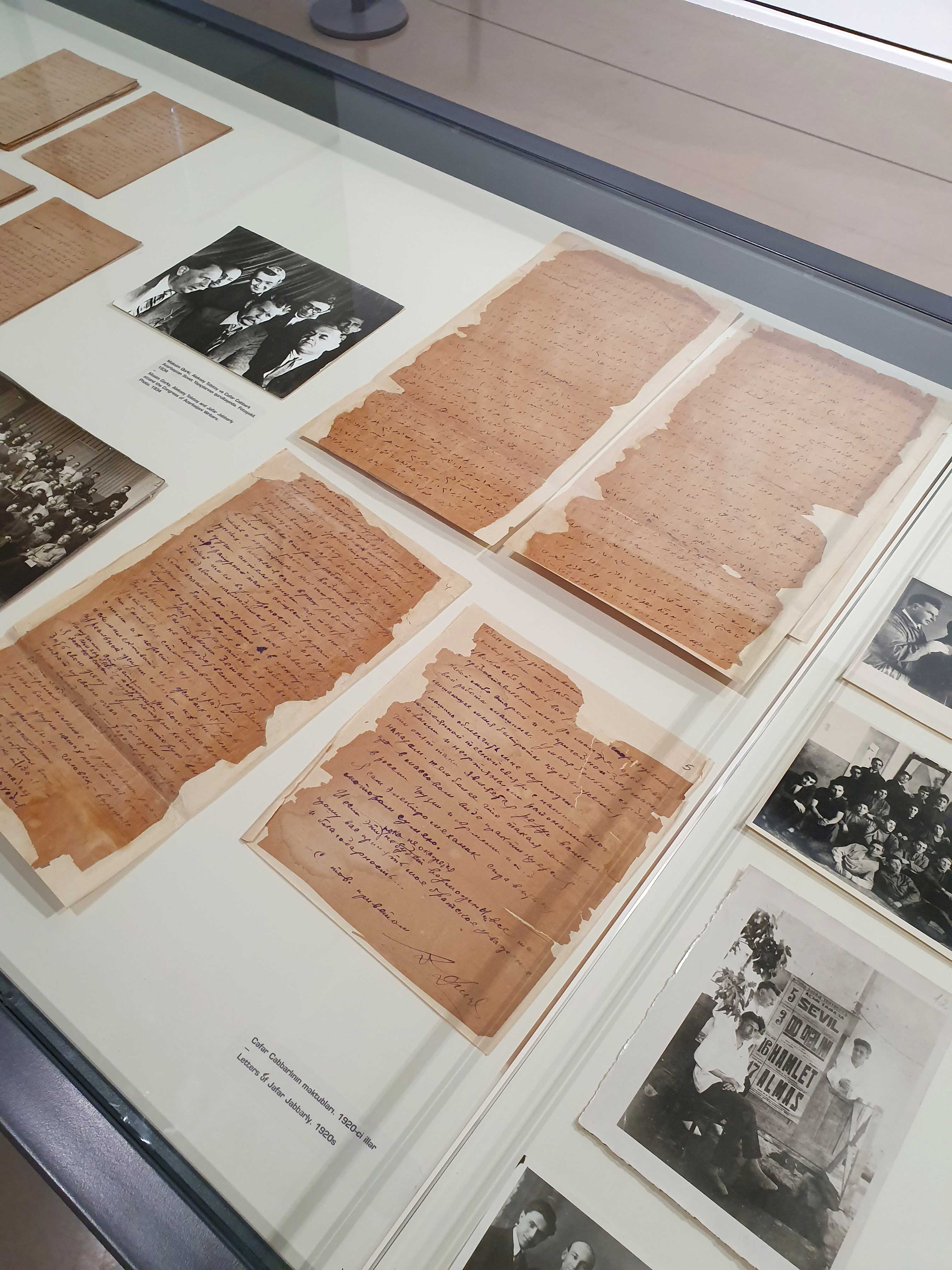 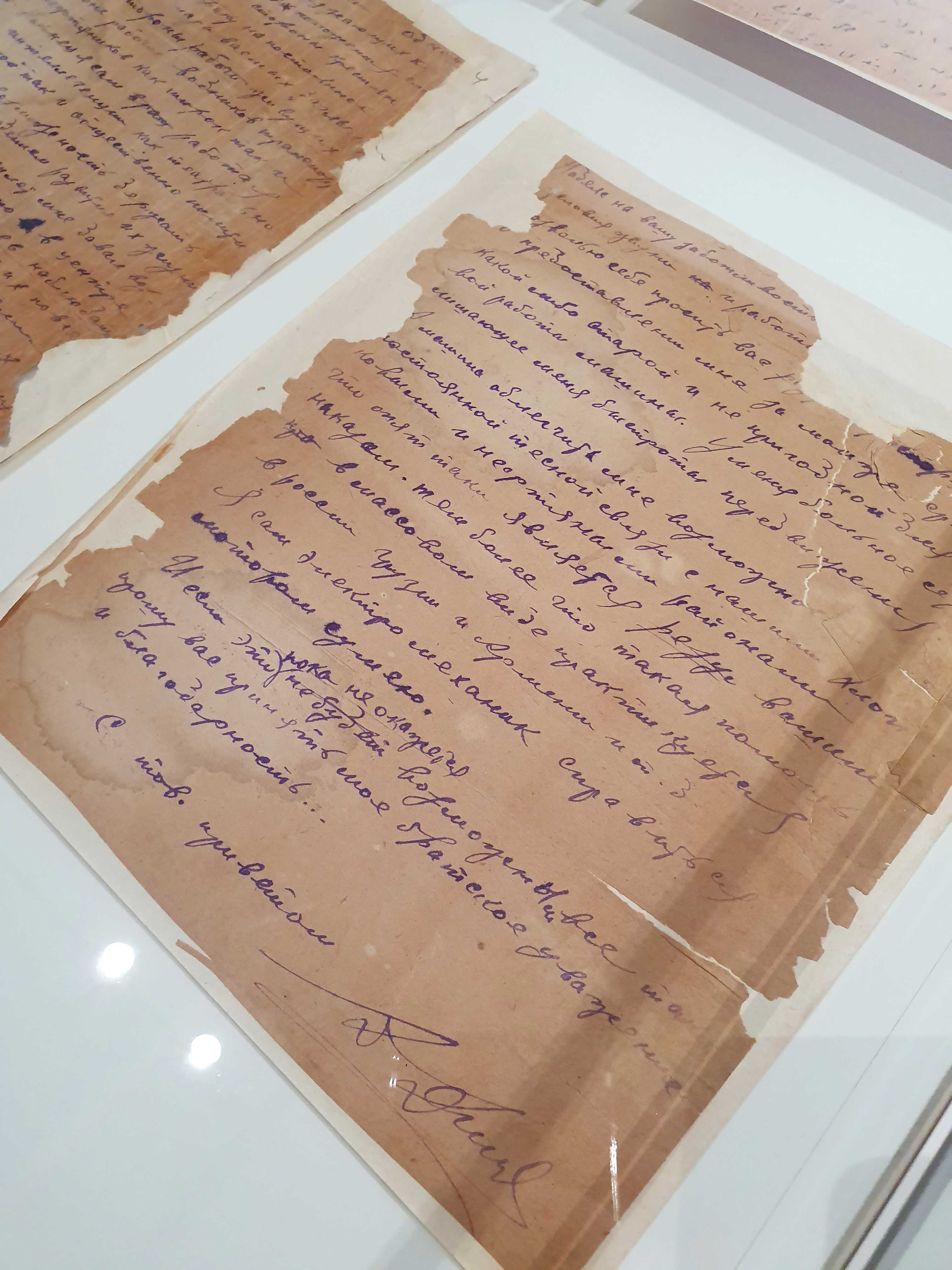 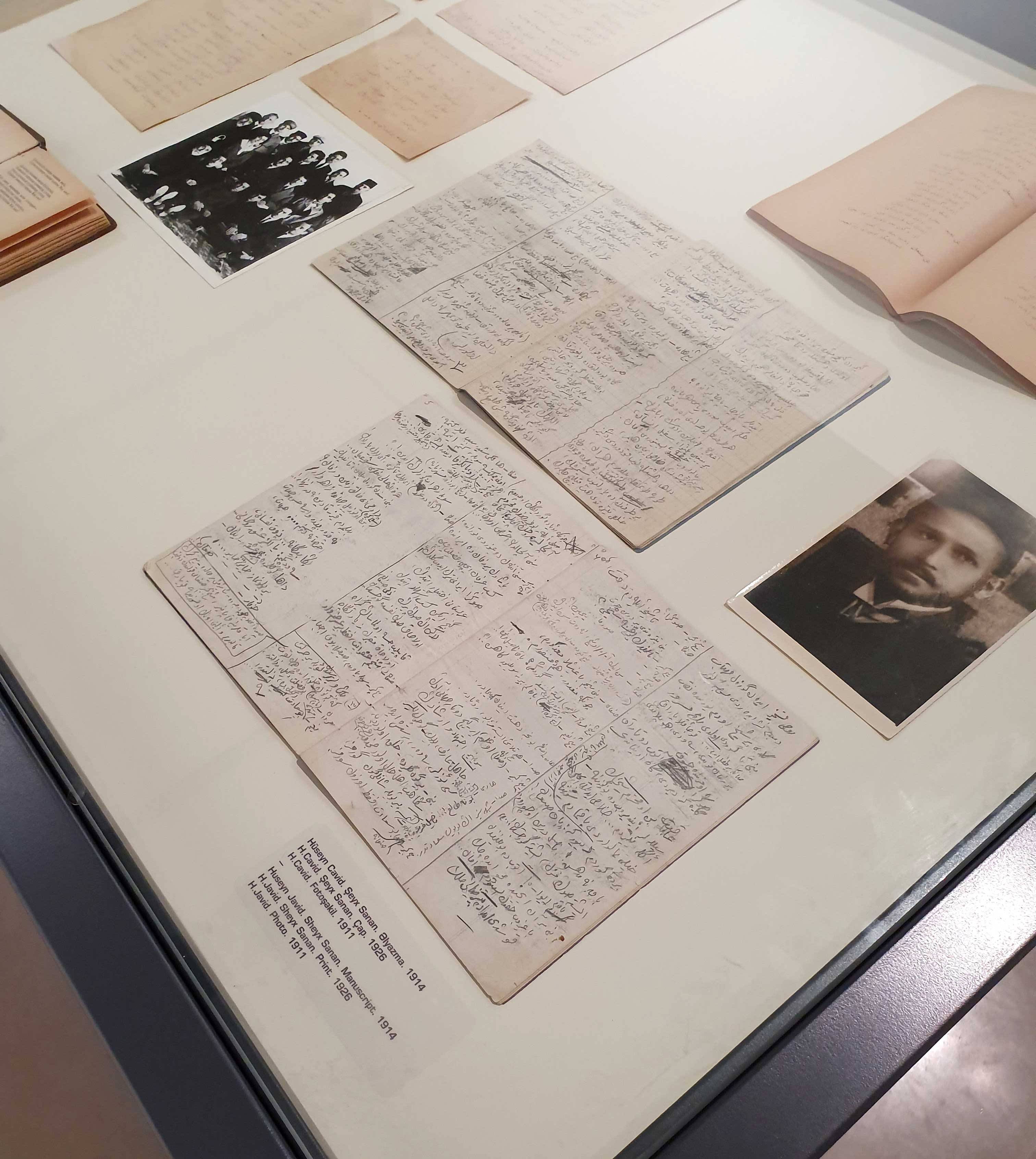 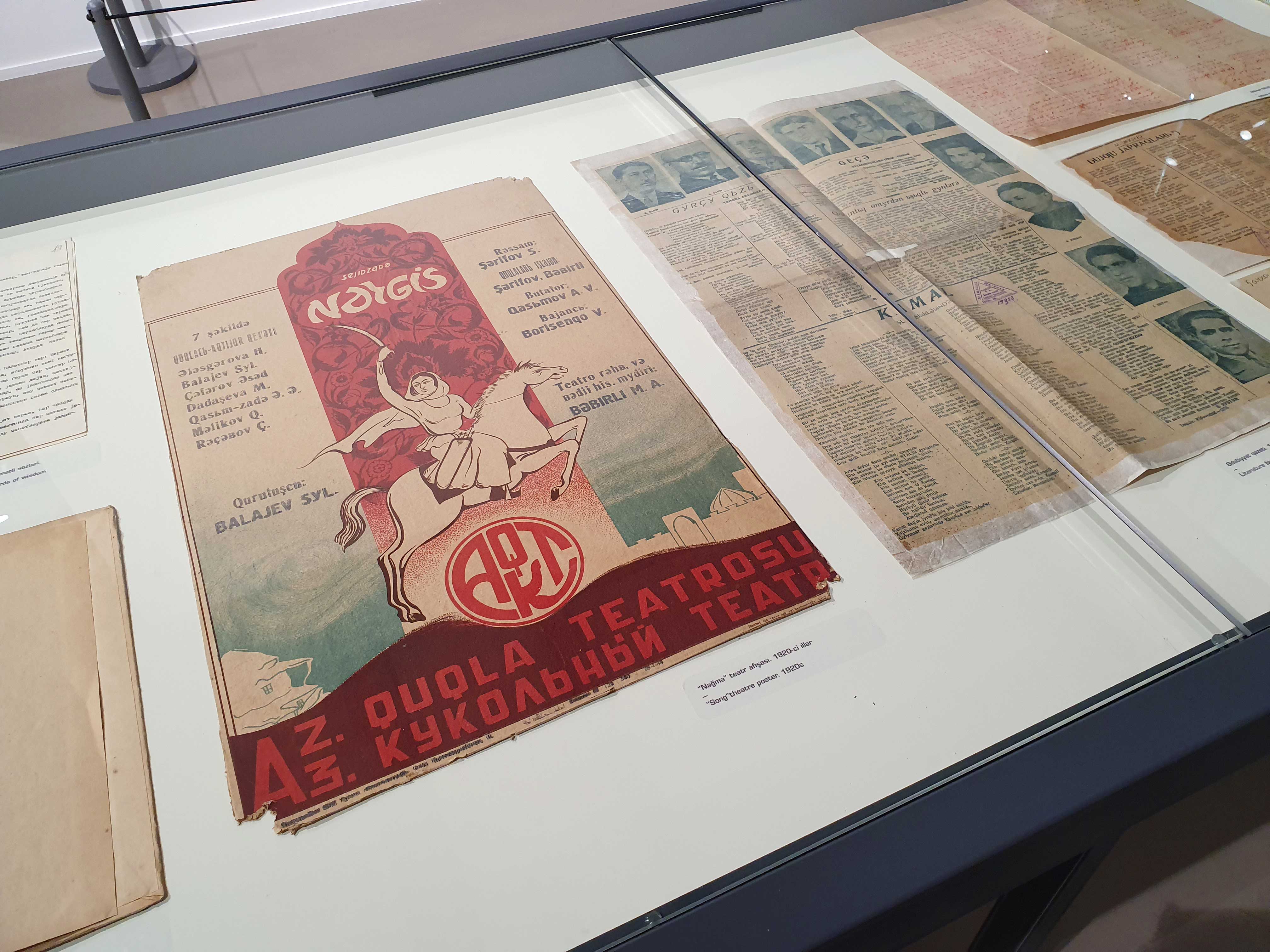 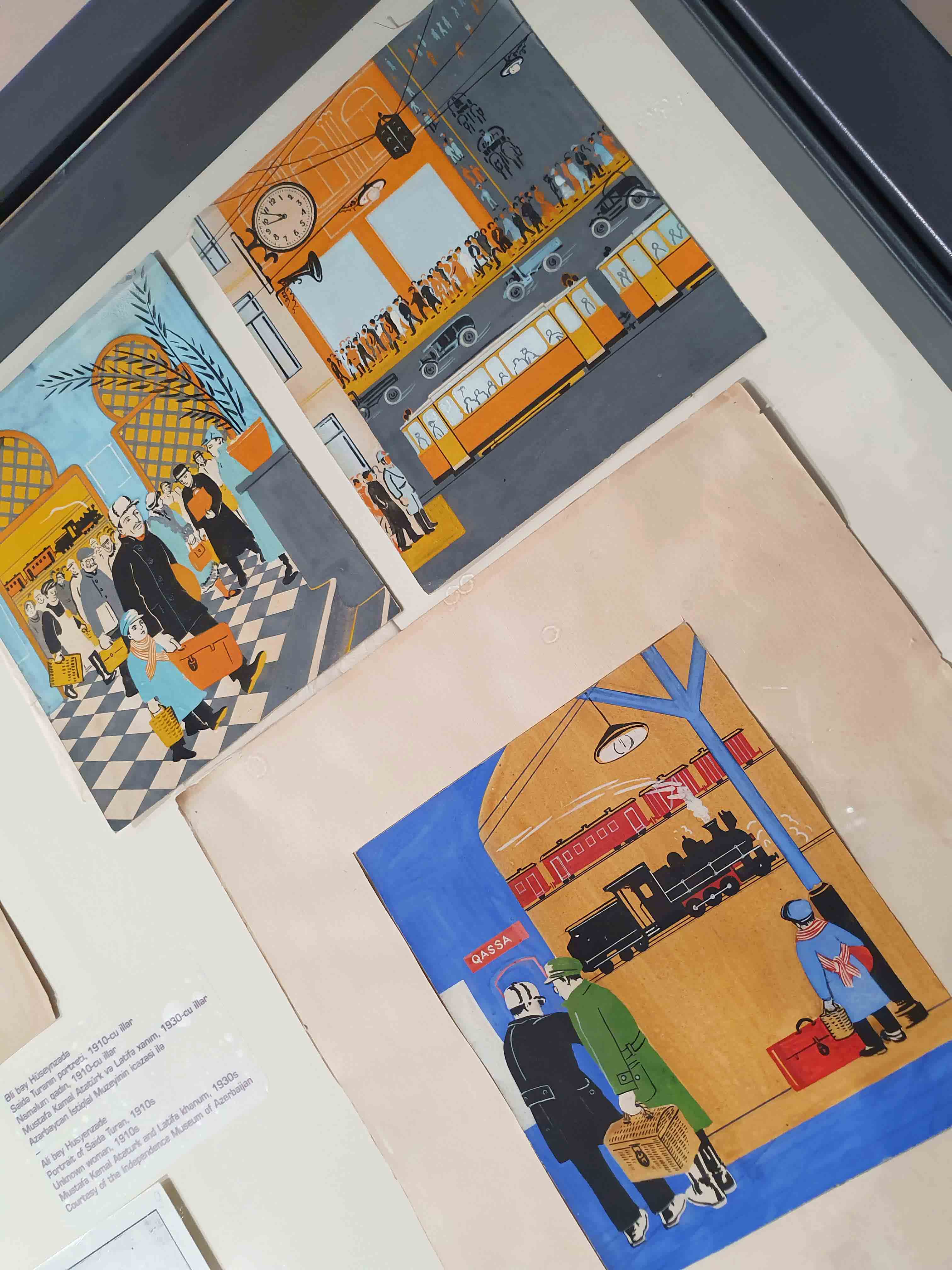 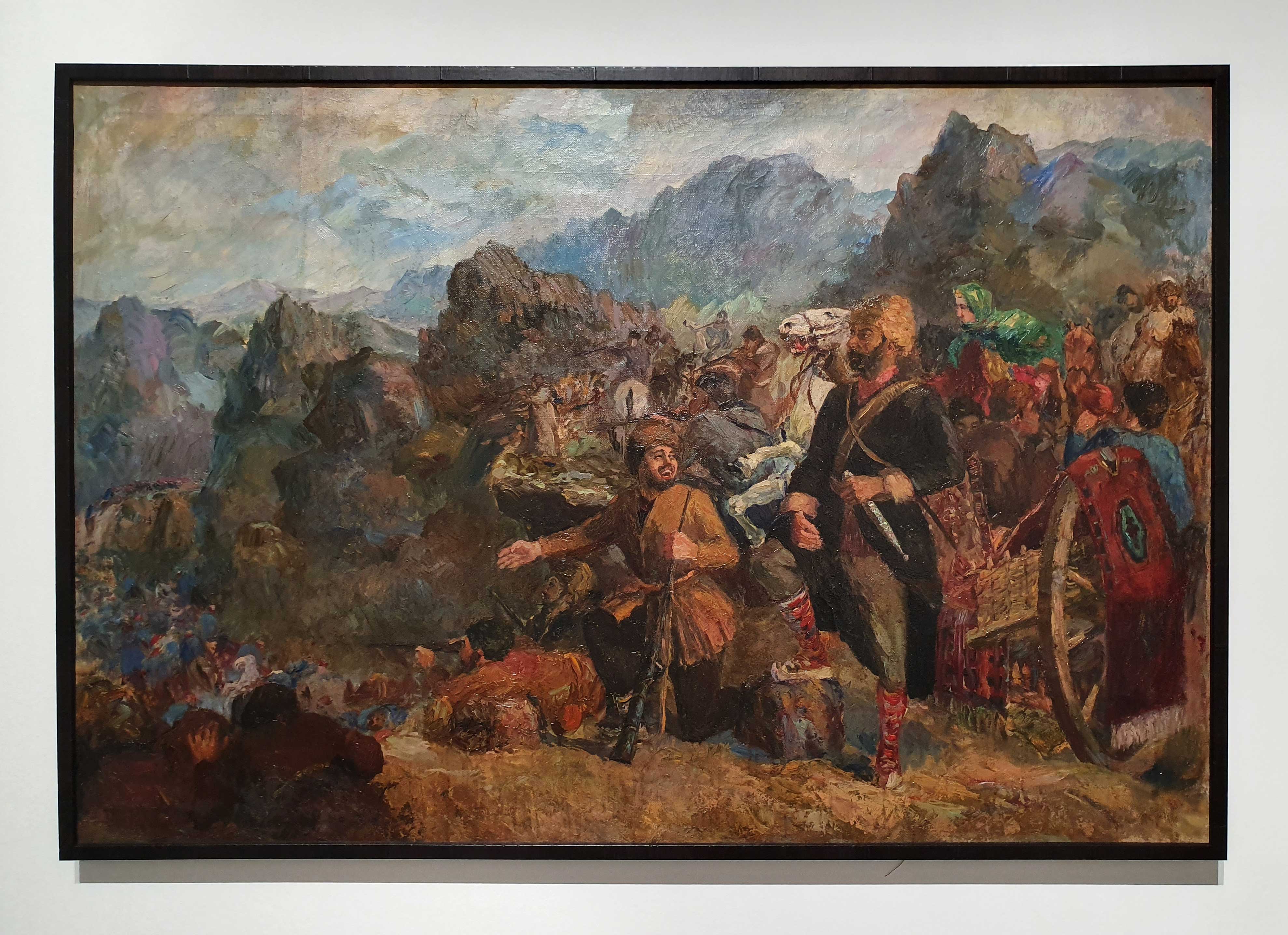 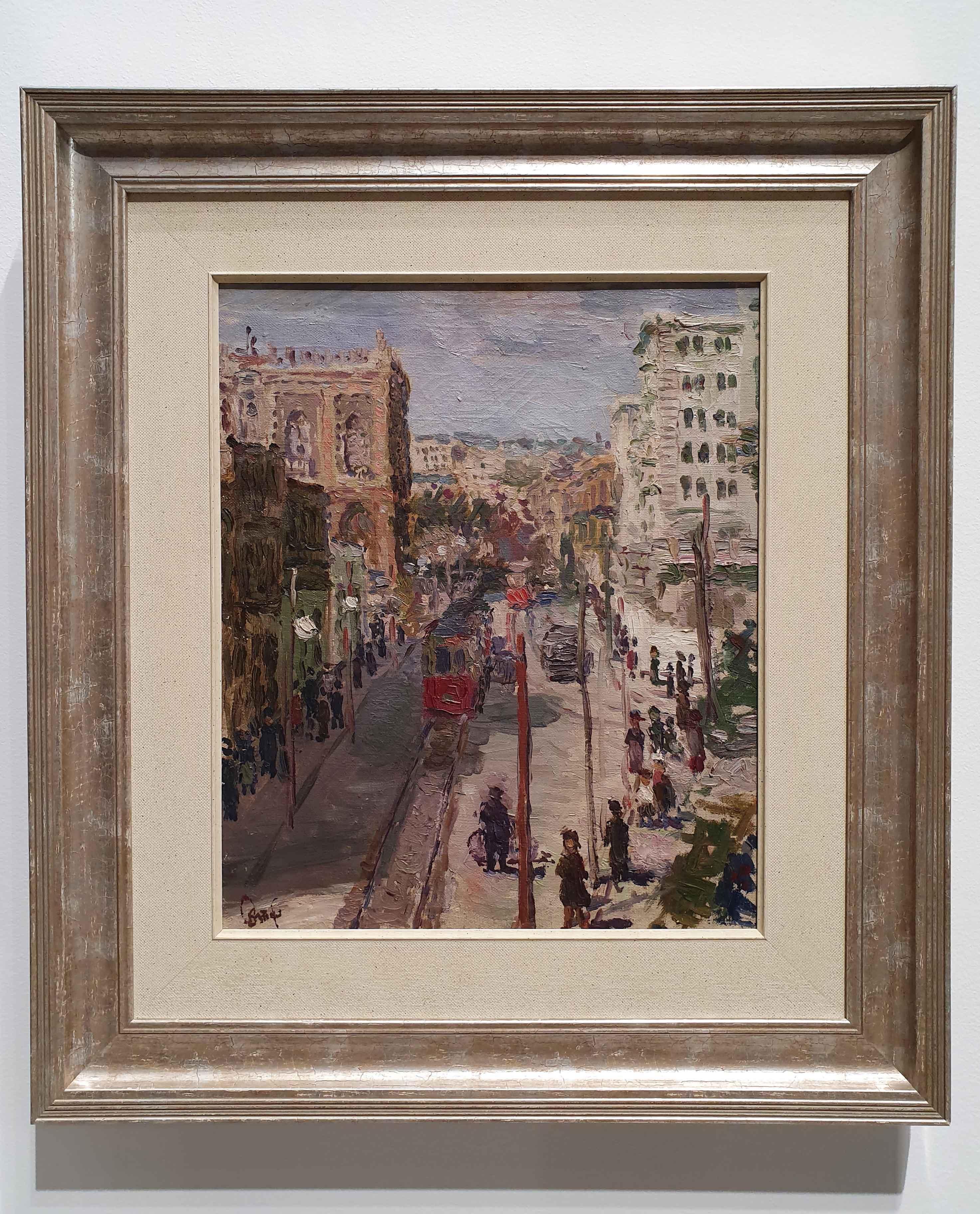 The exhibition is open until April 10, the entrance is free.