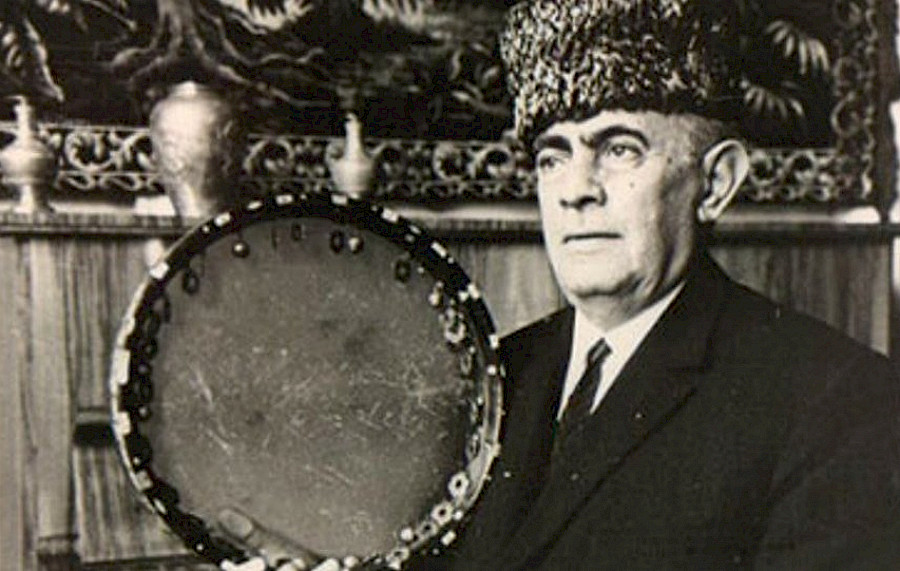 In Spring of 1918 in a picturesque village of Aghdam called Novruzlu took place a wedding, where the high society of Karabakh was invited. Segah Islam and his 16 year old apprentice were among them. The guests of the feast listen to "Kurd-Shahnaz" performed by Iranian master Abdulgasan Khan, when all the guests along with Segah Islam ask Isfendiyar to sing them the same mugham. Right away,  without any hesitation, the young khananda masterfully perform "Kurd-Shahnaz" accompanied by tar and kamancha. There was no limit to amusement of the guests by the end of the performance. The room was stormed by applause and exclamations: "This boy is a real khananda!", "His singing is just the same as Abdulgasan Khan's", "No, he sings better than Khan". From that very night Isfandiyar was named Khan, Khan Shushinski!

Today we recall Azerbaijan SSR people's artist, outstanding and beloved singer-khananda Khan Shushinski. He was gone 40 years ago, on March 18, 1979. 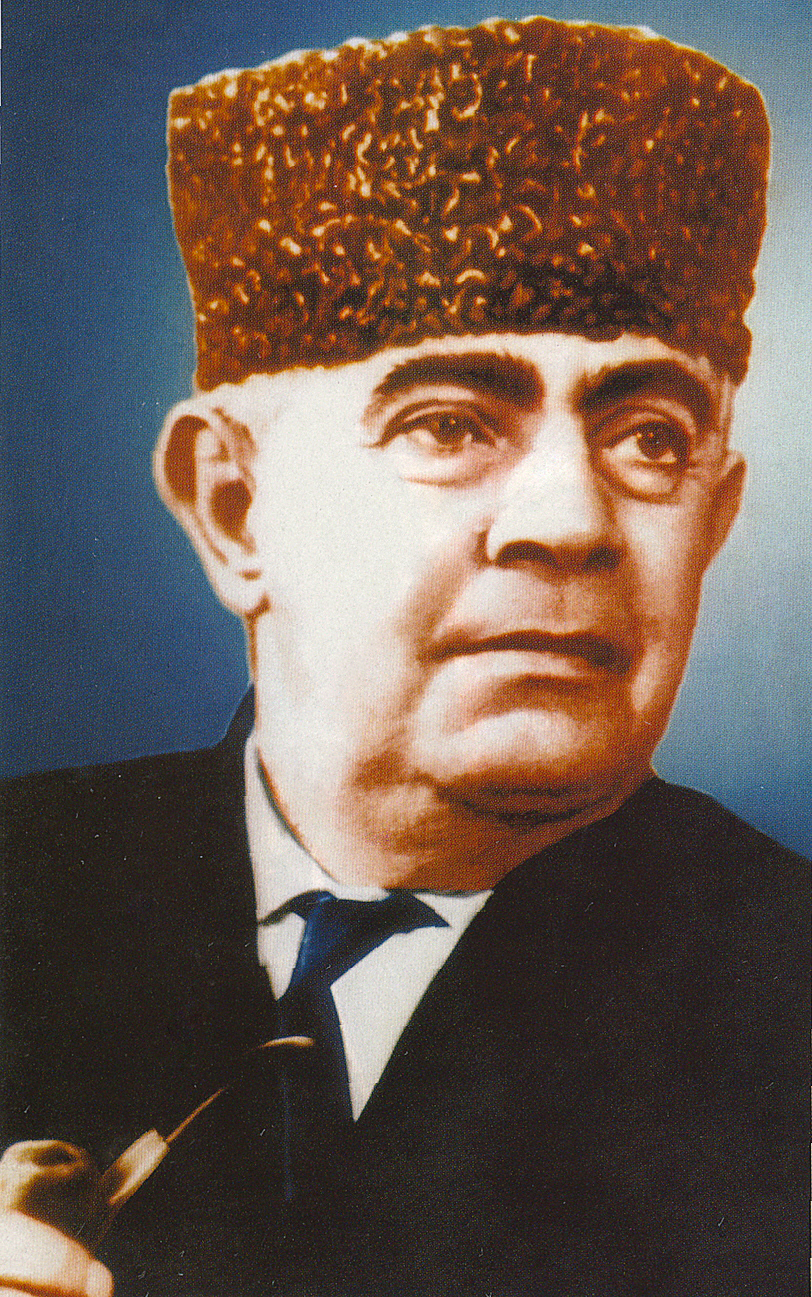 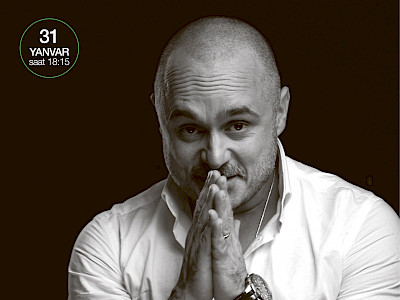 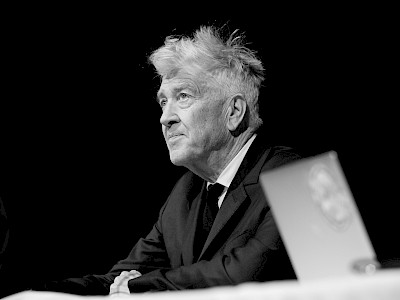 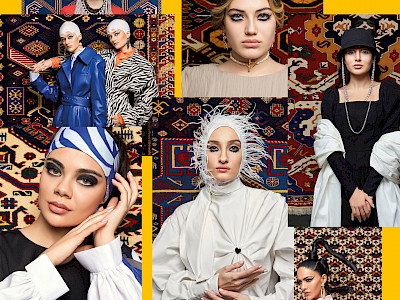