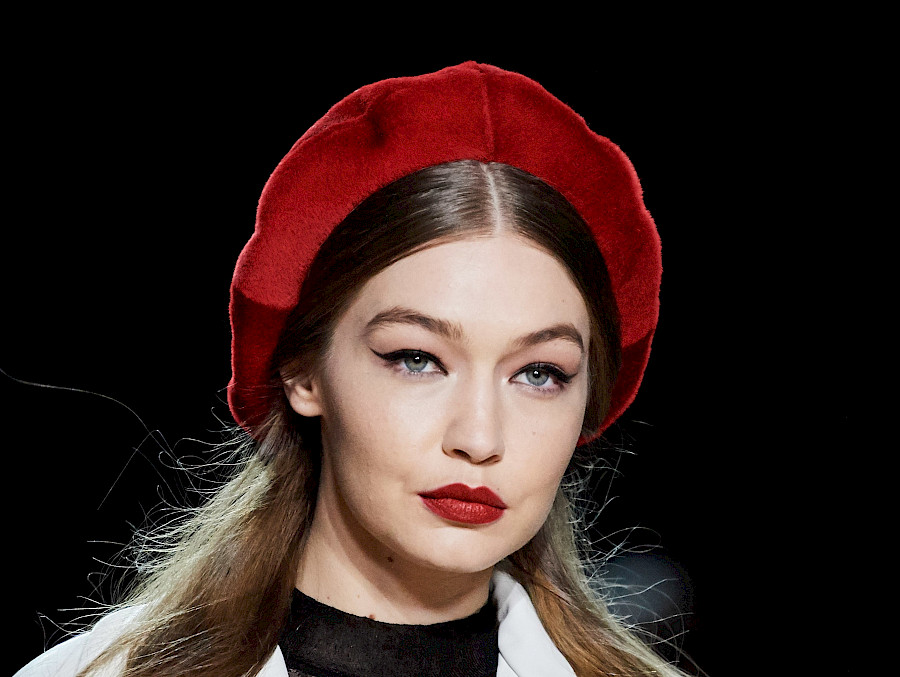 February might get cold, but New York Fashion Week was full of hot news. For the second season in a row organizers never cease to surprise. Tom Ford, who replaced Diane von Furstenberg as CFDA chairman back last year, is steadily following his own policy that excludes an artificially extended schedule. Also on his initiative, Los Angeles became one of the event platforms. Shows in Hollywood began before the main Fashion Week, where two days before the Oscars Tom Ford came out to the podium. Baja East and M Missoni also went beyond the main schedule.

Other fashionable "migrants" did not limit themselves with the southeast coast of America and included the Old World in their geography. It was not difficult to note that the lists of New York Fashion Week participants do not include loud names of many American designers. Tommy Hilfiger will perform in London; Jeremy Scott will be a member of Fashion Week in Paris; Phillip Lim will throw a party in his boutique on Great Jones Street; Alternative solutions are also expected from Ralph Lauren. Matthew Adams Dolan and Maryam Nassir Zadeh decided to ignore the autumn-winter season in general. Alexander Wang cancelled the season show to celebrate the 15th anniversary of the brand in spring. Savage x Fenty took a break after a huge show at the Barclay center last September, although Rihanna remained involved in a series of fashion events: in the early days of February the label opened a pop-up boutique at Bergdorf Goodman in New York City.

Tanya Taylor does not give up the podium for the first time in favor of presenting videos shot in collaboration with popular comedians. The same material the brand will use in its lookbook. Kate Spade New York will present the autumn-winter 2020 collection on social media and show behind the scenes in the form of a short video in documentary style. One of the winners of the LVMH award Kozaburo Akasaka showed a creative approach: he introduces a new concept of "monthlong concept shop". This boutique, called Phantom Ranch, will feature items from his personal vintage collection and samples of the rag weaving art sakiori. 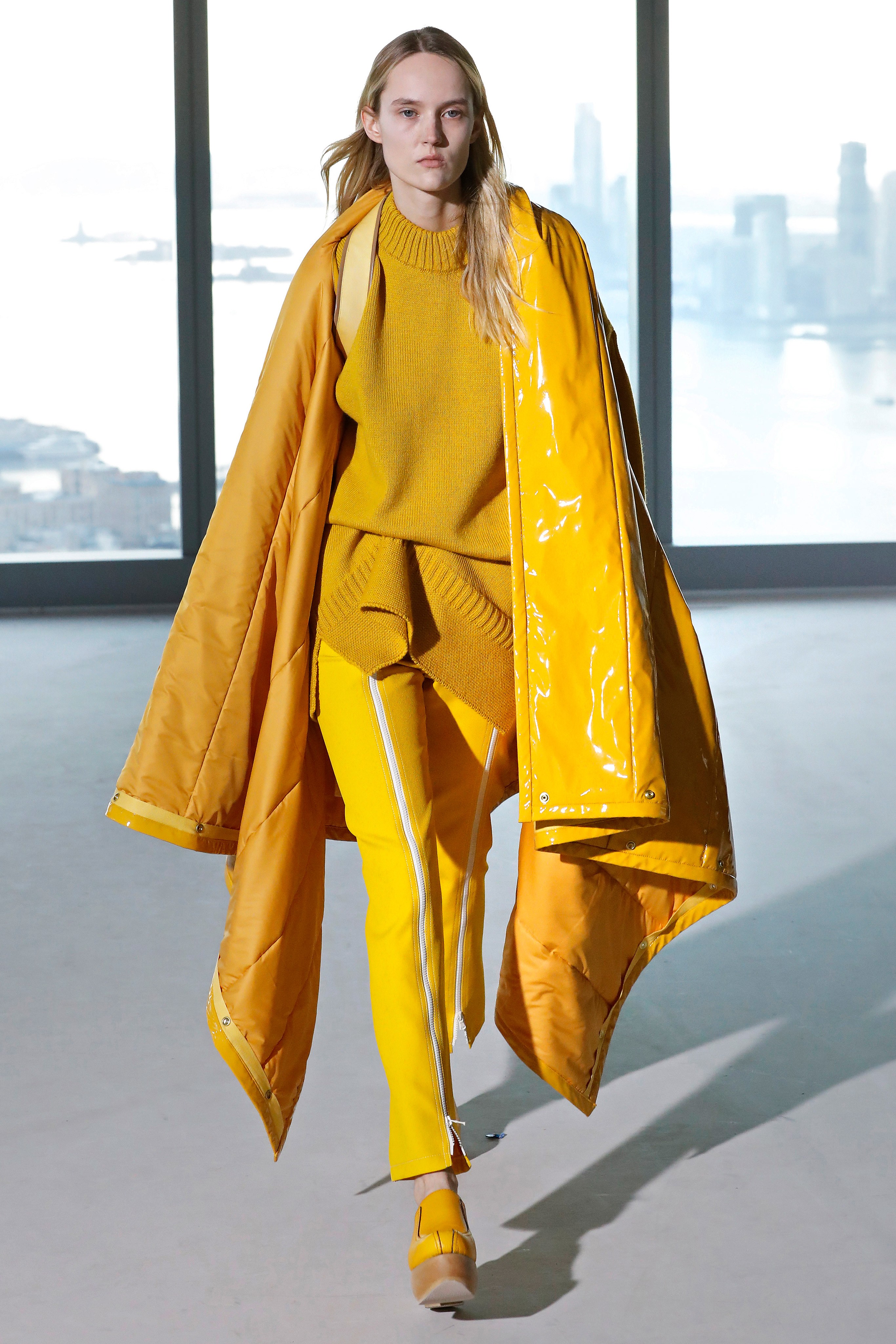 Guests of "Big Apple" were presented with the opportunity not only to observe fashion, but also to visit landmark museums. Tori Burch chose the Sotheby's Museum, and the podium for the Area brand show was the Museum of African Art; MM6 Maison Margiela and Tommy Hilfiger will perform at London's Tate Modern on February 16. Later that month, Los Angeles designer Pierre Davis will present his latest No Sesso collection at the Museum of Modern Art. 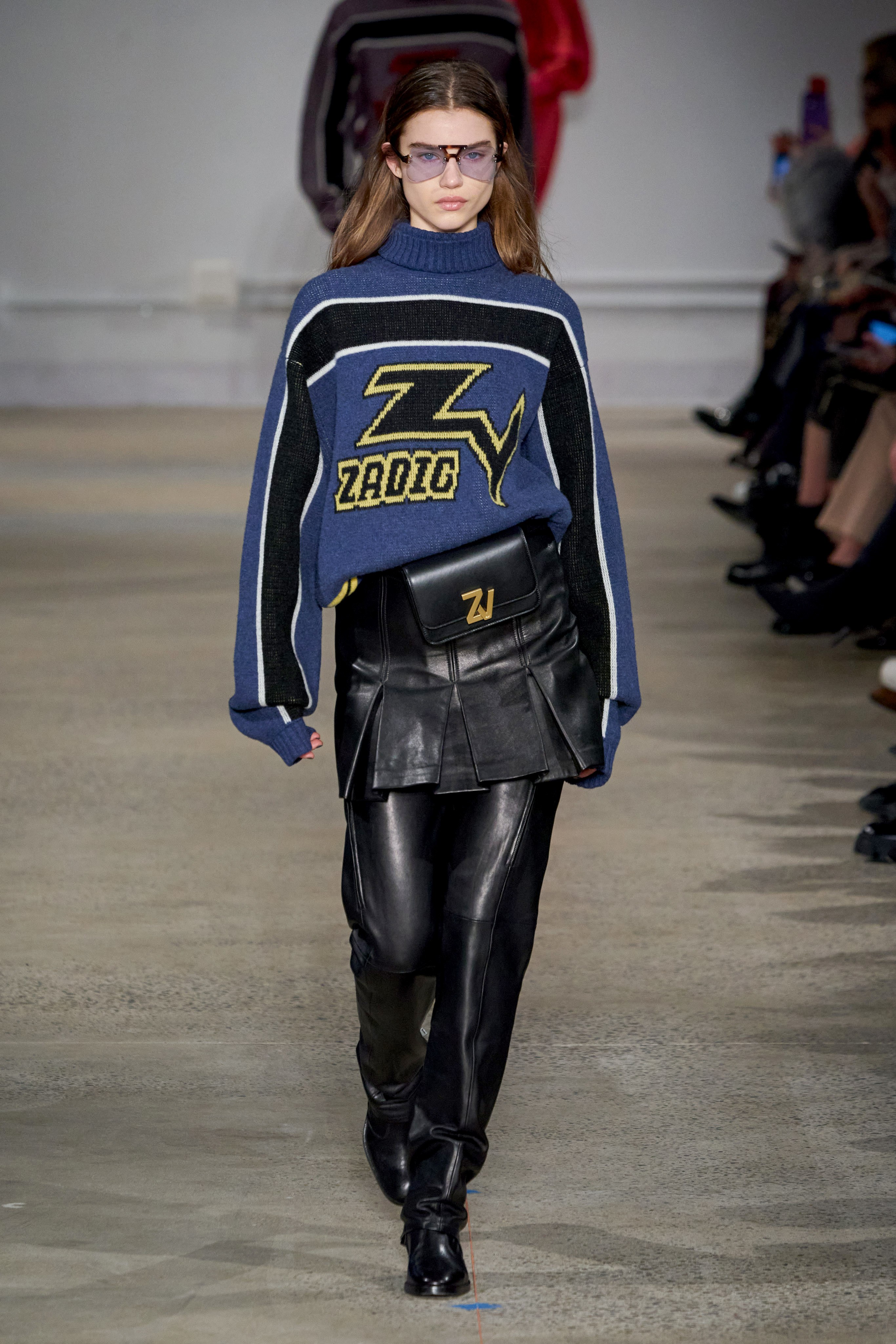 We still have to admit that fashion shows are not on the guard of natural resources. Shows alone produce a huge amount of litter, and a ten-minute show requires high electricity supply. Apparently, the environmental crises that marked the beginning of the year did not escape the attention of designers who responded to the statements of eco-activists. This year Fashion Week featured less plastic, reusable scenery and waste recycling. At the ClimateNow conference in Paris, EcoAct director Cristina Raventós, who helped Gabriella Hearst organize a fashion show with a neutral carbon footprint in September, said that her team was working with other brands at New York Fashion Week. In autumn Gabriela Hearst even insisted on hairstyle and makeup without electricity usage, and her pointed tails, tied with leather, became a trend of the season. Fashion Week in London was accompanied by performances of the organization Extension Rebellion, according to which fashion shows should cease to exist at all, because they encourage people to buy new clothes and, as a result, throw away the old ones.

Well and we are up to follow events and adopt fashion trends, which more often allow us to get long-forgotten outfits from the depths of our wardrobe, which is clearly welcomed by fashionistas who cares for the rational use of material goods.

Based on the materials of Vogue 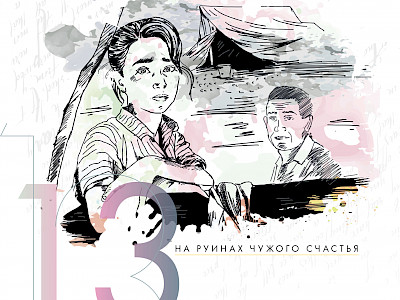 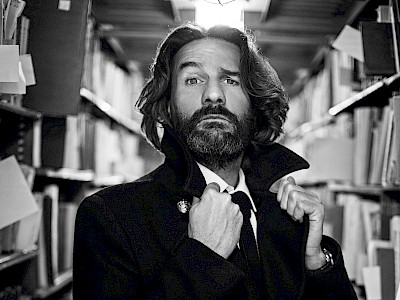 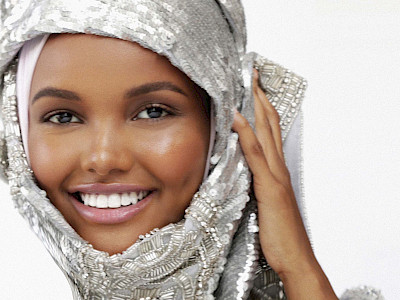