HER STORY: FLIGHT HELMET INSTEAD OF VEIL. THE STORY OF THE FIRST AVIATRESS OF THE EAST AND SOUTHERN EUROPE

"... If U-2 appears in the storm over the airport, this is most likely to be Leila Khanum"

March 17, 1933 Leyla Mamedbekova, who was 24 years old then, made her first jump, becoming the second woman after Nina Kamneva, a paratrooper in the Soviet Union. Two years earlier, in July, she personally flied the plane into the sky, becoming the first female pilot in Azerbaijan, and the Caucasus, and even in Southern Europe and Asia. Competitions, wins, awards, a huge number of students - what is it worth to tell in its history first of all? 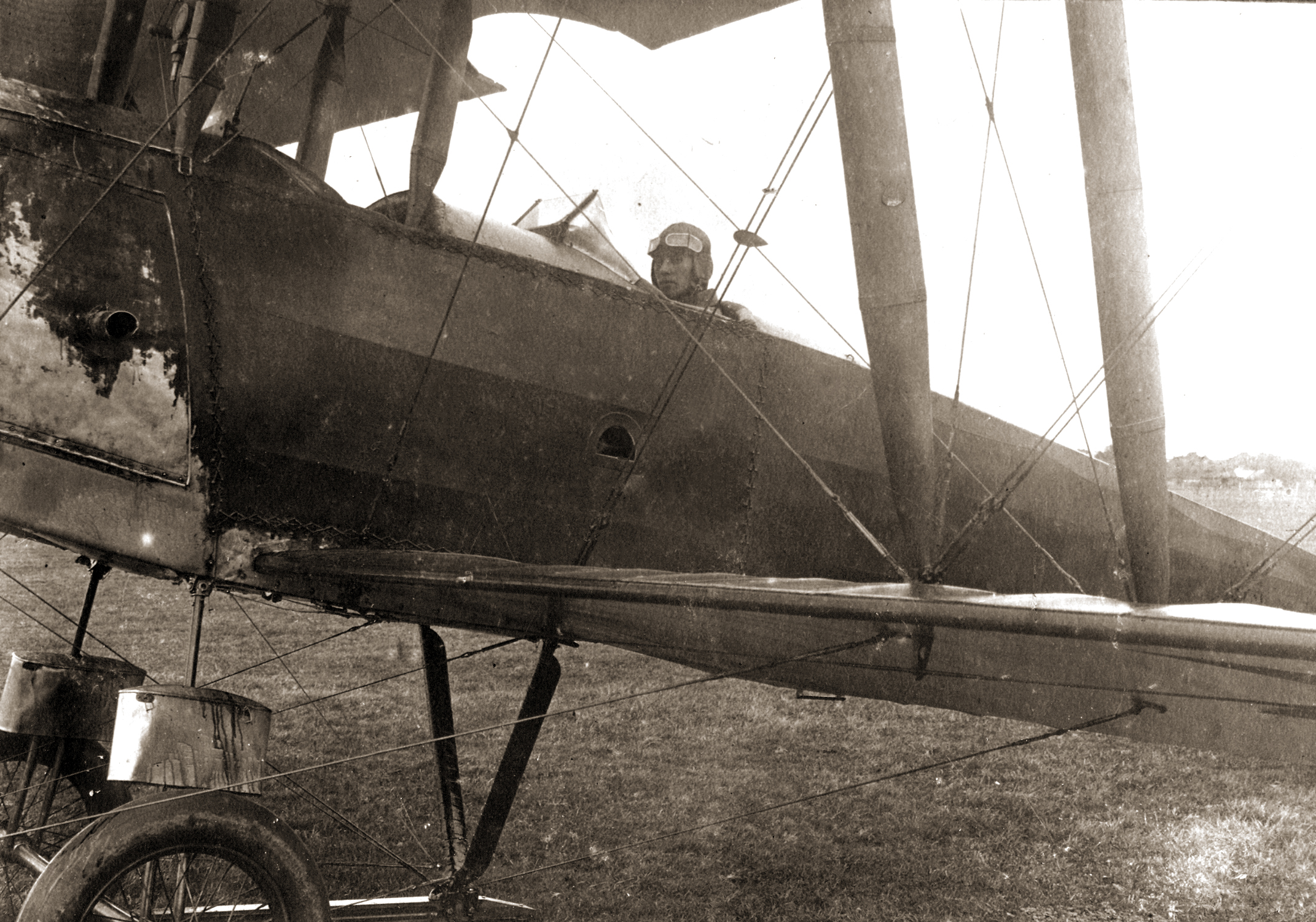 Is it worth starting with the fact that the first jump could be the last one for her? The girl was entangled in the lines, and the parachute did not open. But, without losing her courage, she tugged at the second ring and landed successfully. Although on earth already thought that it would break.

It's amazing that the relatives learn about the heroic flight of their daughter not from herself, not from neighbors, as is customary, and not even by rumors: they stumbled upon a newspaper note and about the flight itself, and about the fact that the friends and colleagues of the first Azerbaijani pilot already had time to celebrate this event in the House of Culture. 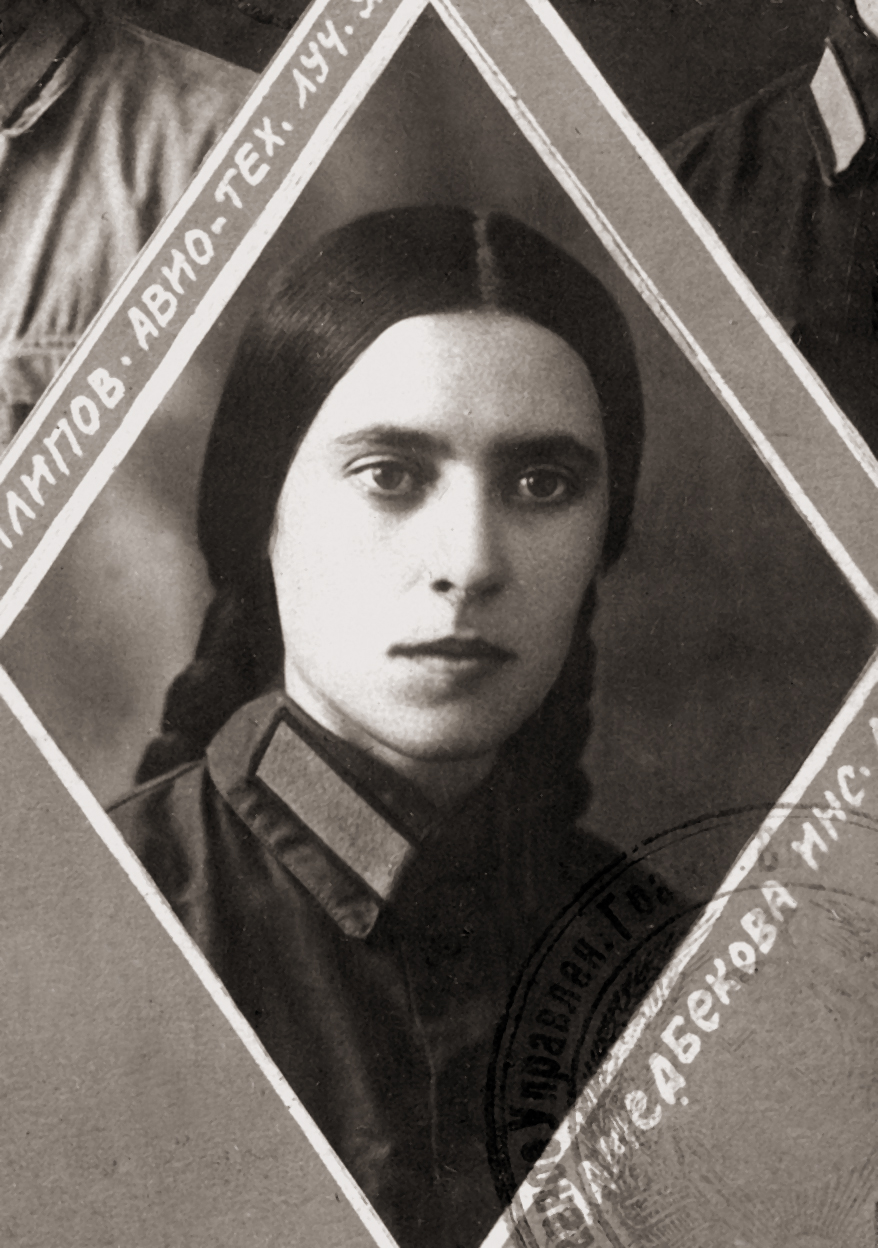 Leila, who lost her mother at an early age, was born in the family of the revolutionist Alesker Zeynalov, a colleague of Nariman Narimanov. As befits the daughter of such a father, from the very childhood she strived with all her heart for new, unknown and even dangerous. During the years of the revolution, when Leila was still a child and did not attract the attention of gendarmes, she was instructed to deliver letters and documents to the right addresses. And again, the will of the case decides everything in the fate of our heroine: if the neighbor did not call to register at the Baku Air Club, who knows, would Leila ever land at the helm of the plane? By the way, the neighbor was not accepted due to health reasons, but Leila, who was already married and had children, could be enrolled at the age of 20.

"She broke the stereotypes about Muslim women, typical for Azerbaijan, a country in which women got the right to vote earlier than in the United States," says the article of the American edition of the Huffington Post, which indicates the name of Azerbaijani pilot Leila Mamedbekova among famous female pilots, who took part in the war. 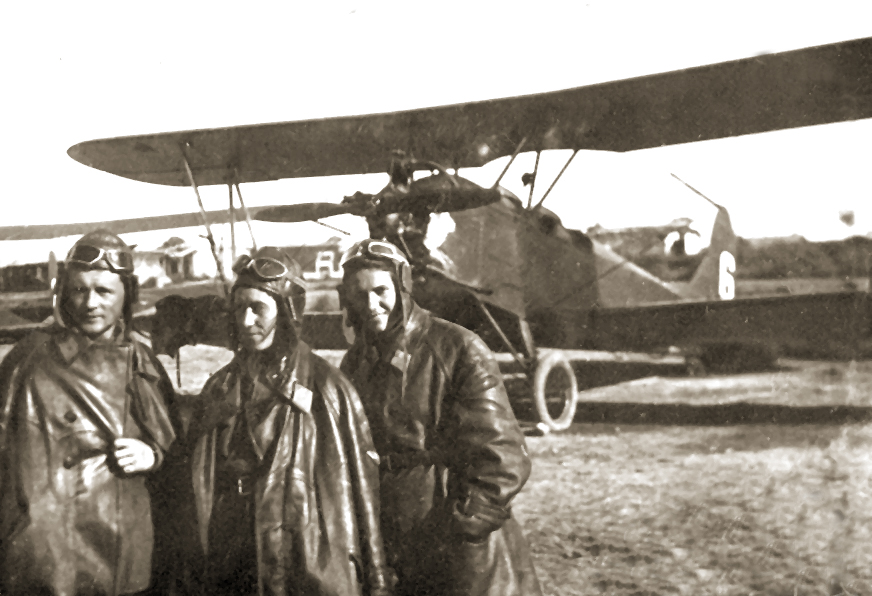 And stereotypes have settled in people's minds reliably: in Baku she was not allowed to the plane, being afraid that she might die, and in exchange they offered the place of a librarian. A "tempting" place for the one who studied in Moscow at the Central Flight School of Osoaviahima of the USSR, studied the U-2 aircraft, was familiar with the famous pilots V. Grizodubova, M. Vodopyanov, M. Slepnev and the future famous designer A. Yakovlev. Only after the intervention of high officials, whom Leila Khanum asked without hesitation, was she allowed to the plane. It happened on the second day after the refusal. 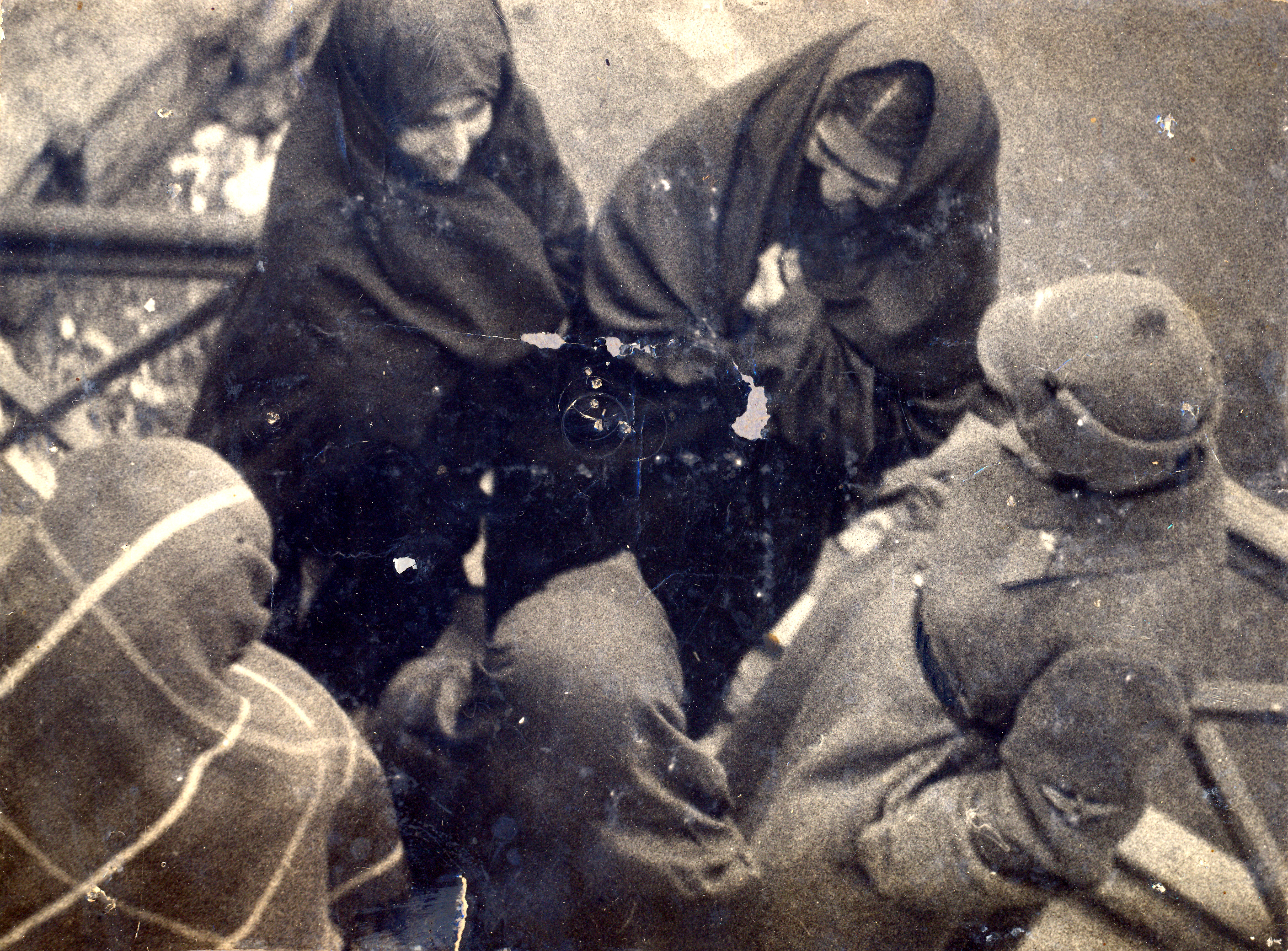 But we need to go back a little in history. So, at the age of 14, Leila left her father's house, but of her own free will. She got married 19-year-old Bahram Mammadbekov, from whom she gave  birth to six children. And received, as it should, a medal for "Motherhood". Later in Moscow she asked for permission from her husband to cut long, thick braids of hers, which so interfered with her during the flight. A positive answer came from Baku. 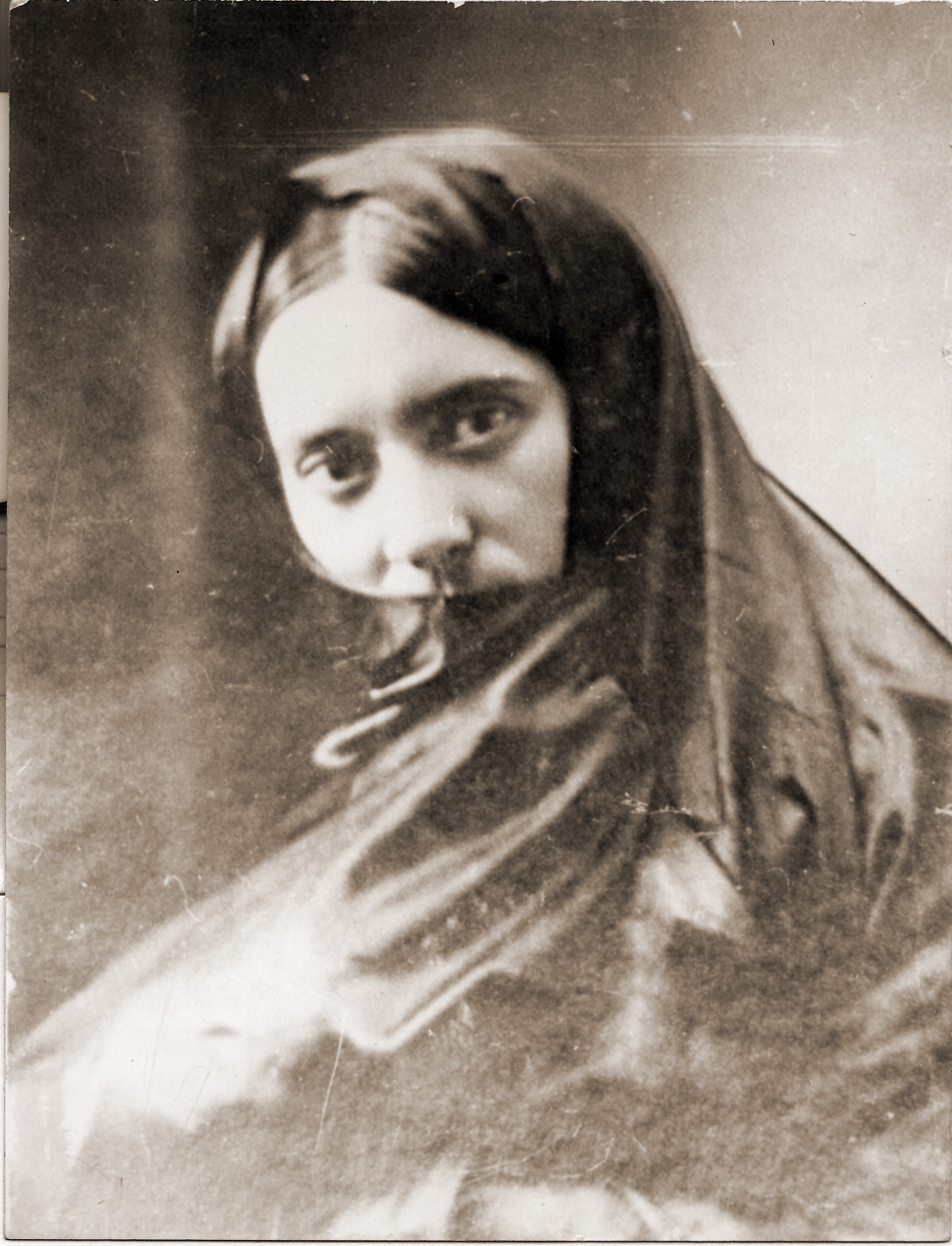 By the beginning of the war, to be exact, by 1941, Mamedbekova was already an aviation major, having trained hundreds of pilots, two of whom - Adil Guliyev and Nikolai Sheverdyaev - became heroes of the Soviet Union. But, as mothers of four underage children, the youngest of whom was a baby, she was refused to go to the front. But she didn't sit idly, especially when behind such a powerful story. And even the fact that the Baku aeroclub had already been closed, she didn't not stop: she got permission to open paratroopers training courses, where she prepared about 4 thousand (!) Paratroopers during the war . For this Leila Khanum was awarded with the medal "For Valiant Labor", and the Supreme Council of the USSR himself claimed the award. For 10 years she led the squadron of the Soviet Army. Her eldest son Firudbek, by the way, was fighting in the war. Junior Khanlar also fought, that was only in the Karabakh war. 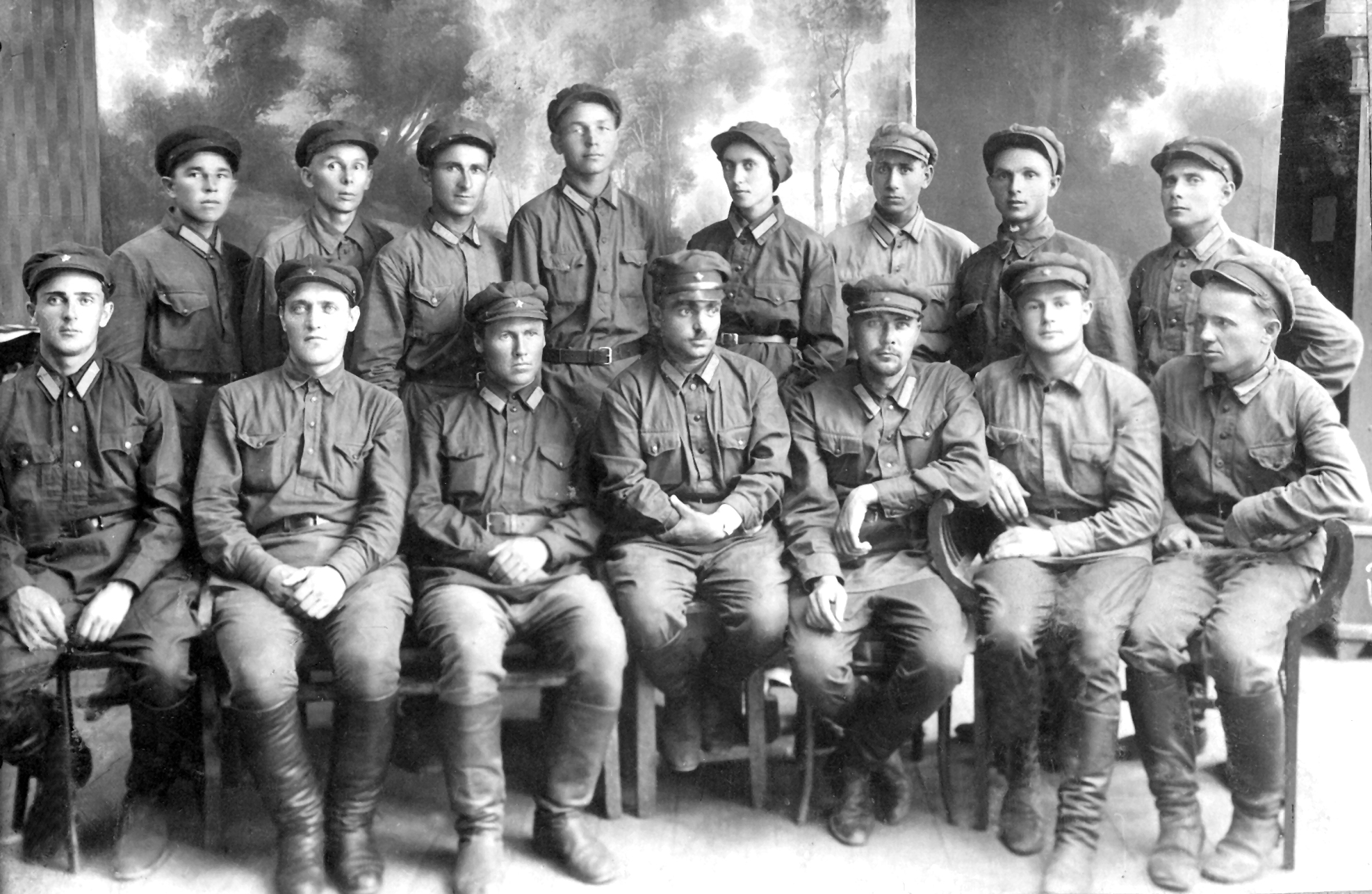 Leila Khanum made her last flight in 1949 and stopped only because the doctors forbade her to fly. Prior to retiring in 1961, she worked in the Baku branch of DOSAAF, where her duties included frequent trips to airfields, organizing gliding competitions, paratroopers, etc.

During her lifetime, Leyla Mamedbekova was devoted a lot of poems and movies. The great poet Mikail Mushfig wrote a poem "Afshan" in 1933, a year later - the poem "Shoylya". The fate of the first Muslim pilots in 1934 was a shot silent art film "Ismet". Curiously, she herself took part in it as a stuntman, performed tricks in the sky, including making the famous "dead loop". Thus, she became the first woman stuntman in Azerbaijan. In 1995, Nazim-Rza Israfil ogly shot the documentary "Leila". The famous artist Alexander Yakushev, a close friend of the famous pilot, painted a portrait, which in 1933 was acquired by the Museum of the Revolution in Moscow. Samad Vurgun in his work "Leila" also reflected the moments from her life. 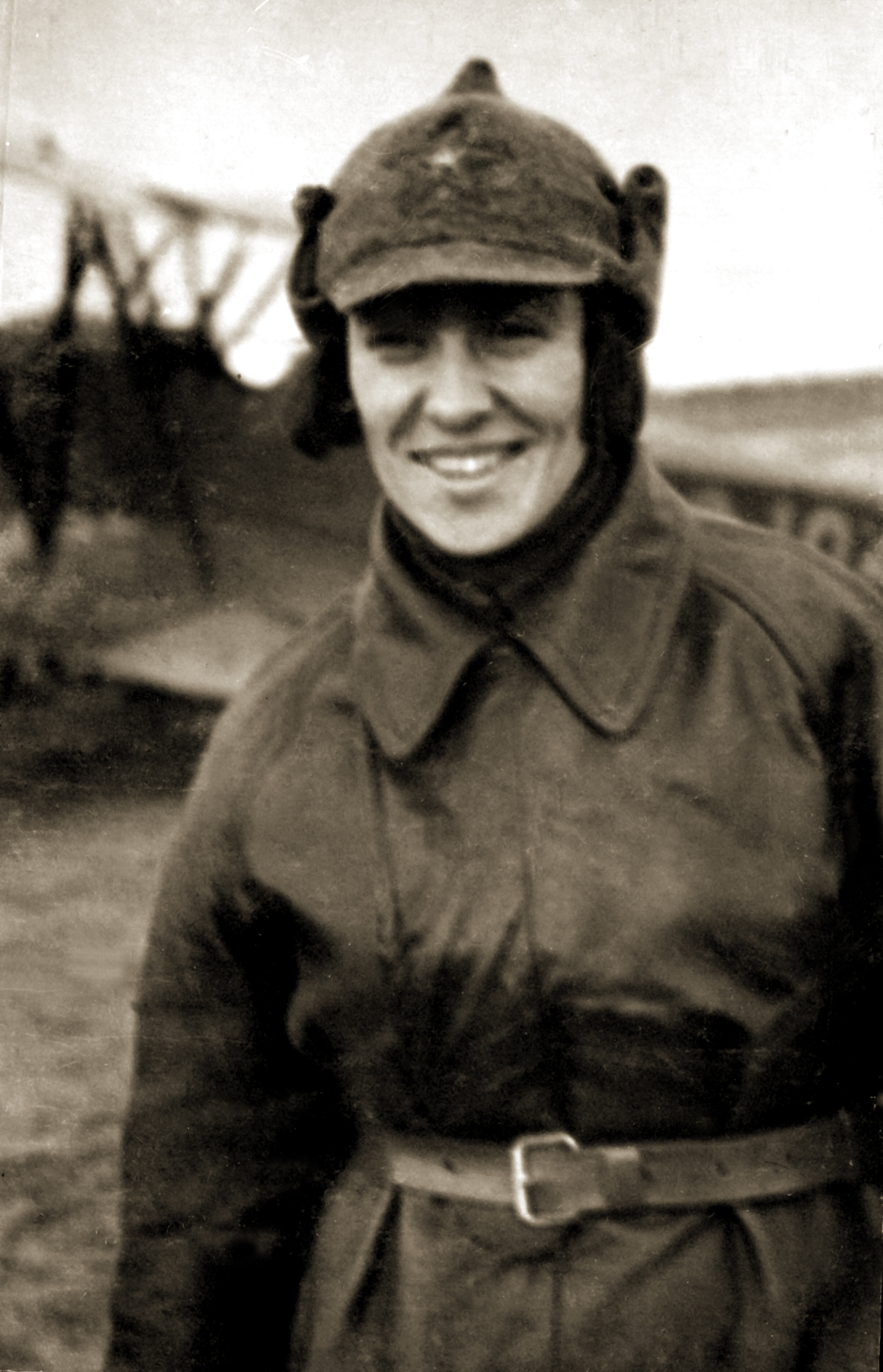 Today the History Museum of Azerbaijan carefully preserves the confirmation of her jump: "Mamedbekov instructor-pilot during the training at the school Osoaviakhima March 17, 1933, made a jump from U-2 on parachute PT-1" and the parachutist icon at number 83.

Leila Khanum left the world at the age of 80, she was buried in the Alley of Honor. 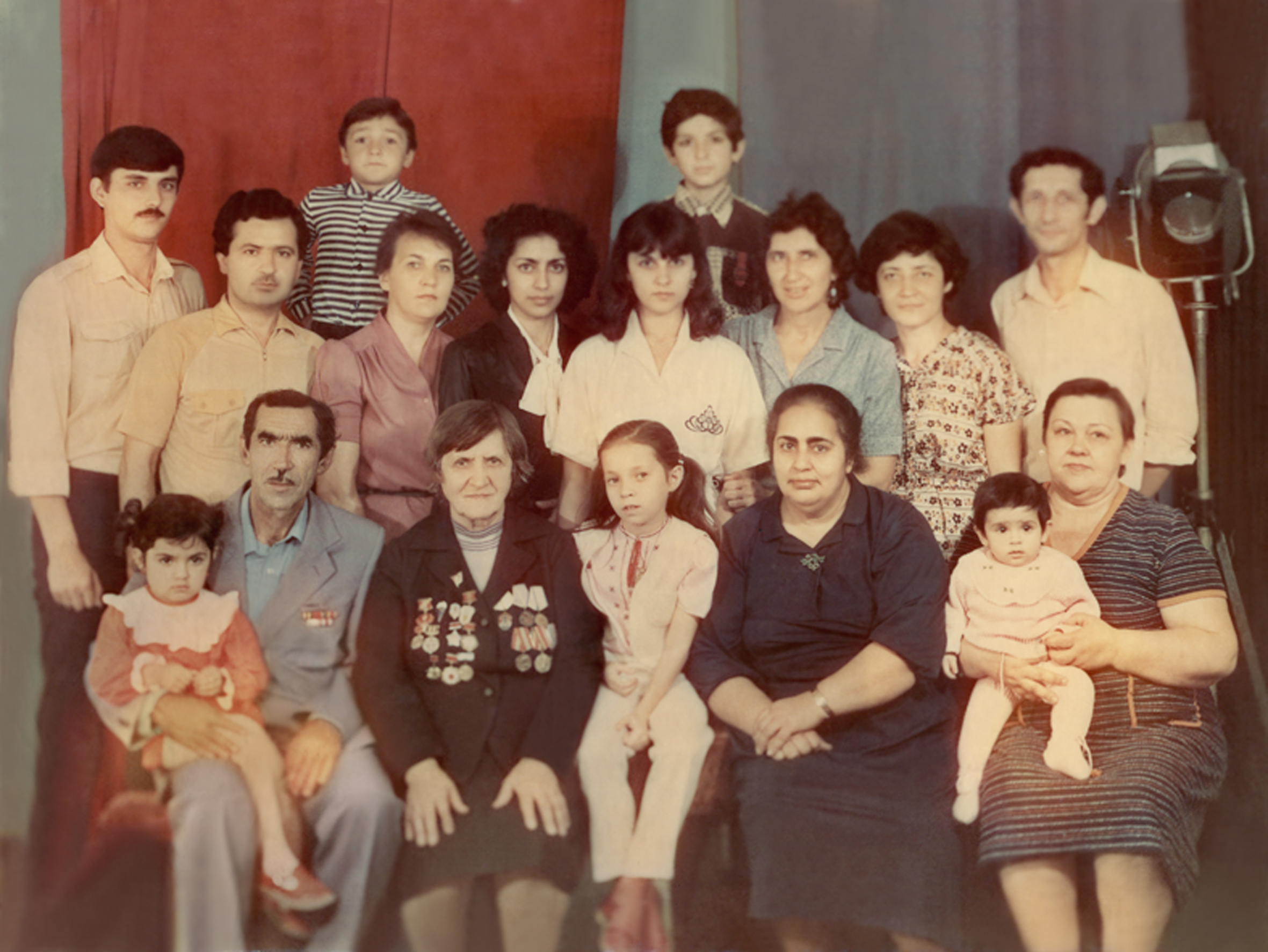 We express gratitude to the family of Leila Khanum, in particular, to the youngest son Khanlar Mamedbekov for the help in creating the material.

Playlist by Nargis: all shades of new-age

Nargis cinema: It all starts with love